Marvel at the beautiful starry sky and listen to melodious winter carols. The bells ring out blessings as the moonlight reflects off the snow. For this festive occasion, we have prepared a series of wonderful events:

2) Flavors of the world. Visit Jolgorio Bazaar to try delicacies from around the world!

3) Supersleigh. Use Shining Stars to decorate your sleigh and earn rewards!

4) Winter gift. Sparkle the winter night with stars and collect Sparkling Stars to exchange for rewards!

5) Zenith of power. Get power up to win a new city theme!

6) Shock in the storm. Sail against all odds to complete another memorable voyage!

7) Weapons training. Challenge weapon master Lohar, who grows stronger with each battle. How long will you resist? 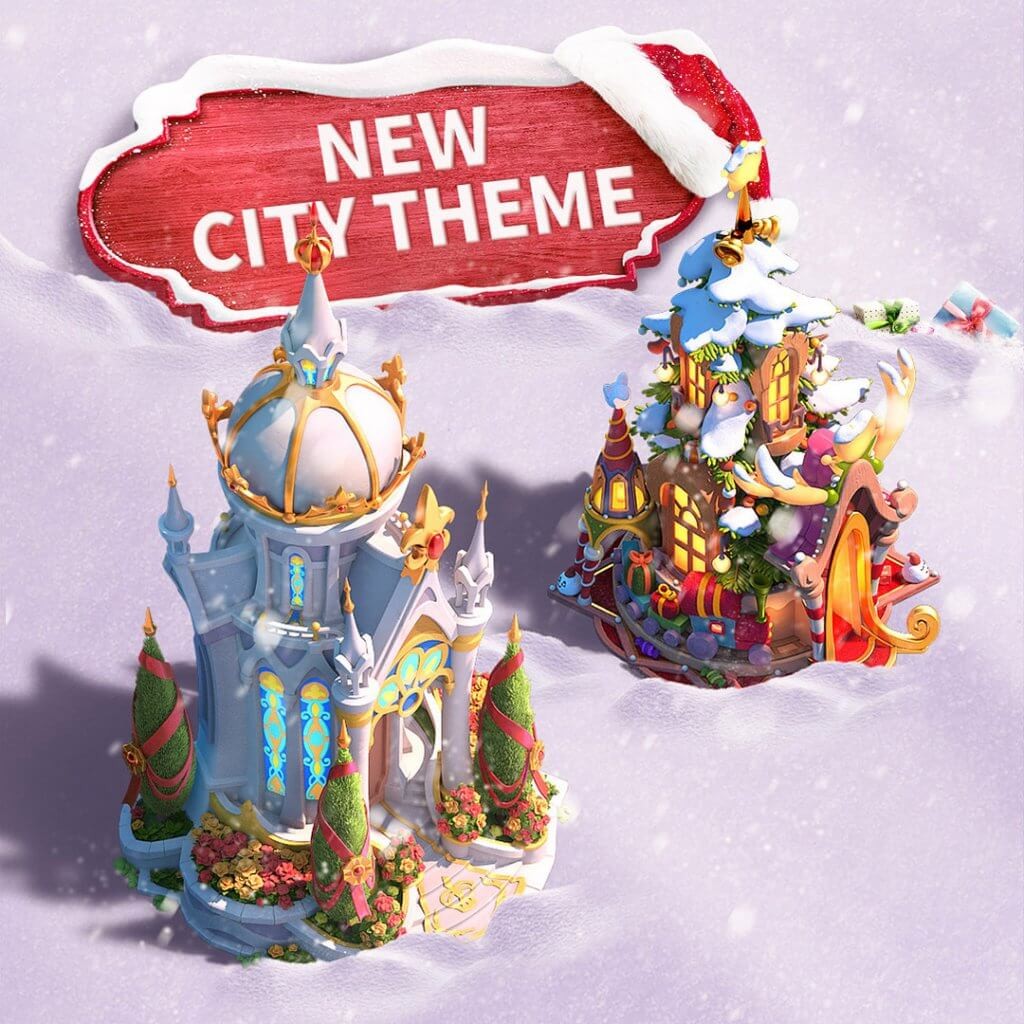 The colossal Dusk Canyon witnesses the rise and fall of stars and shadows. Get ready for a glorious battle against the greatest warriors of all warriors!

2) Each tournament season starts on a Monday and lasts 3 weeks: 1 week of preselection stage, 1 week of main stage and 1 week of champion exhibition. 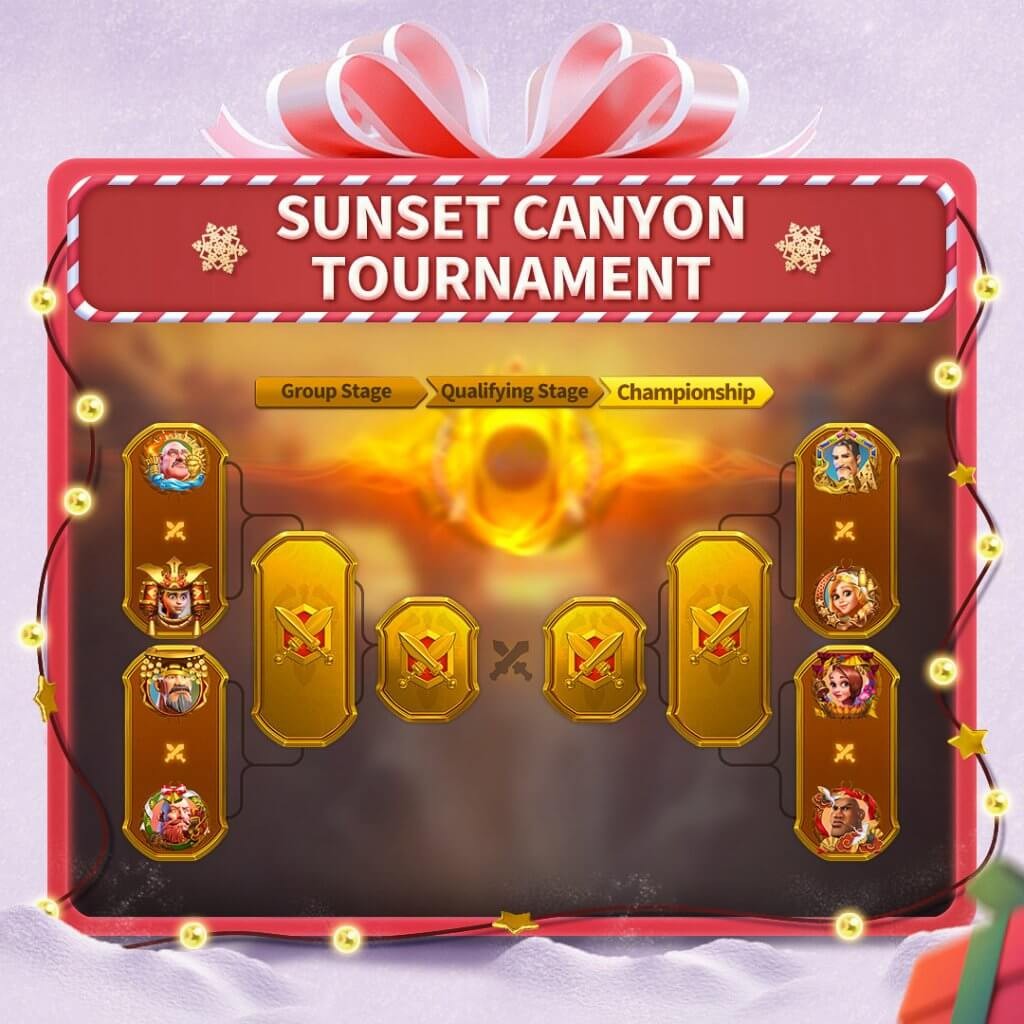 3) The tournament combat rules are the same as in Dusk Canyon.

Note: The Dusk Canyon Tournament is only available for realms that are in the preparation season. Please refer to the updated event interface for more information.

1) Added a confirmation notice when using teleport items in the Lost Kingdom event. The notice will appear if you use a teleport item to move to another alliance’s territory.

2) Added the Vanguard bonus to the first stage of Past Glory. With Vanguard, if your troop attacks an enemy troop that has a much lower unit level, your troop will suffer much fewer severe injuries. Note that this bonus does not apply when you attack or defend a city.

3) We have started calculating the “distance points” of the governors.

Ranged attacks can only lightly hurt units. However, if you kill or severely wound an enemy troop unit (for example, with a melee troop) while attacking it with a ranged troop, you will earn “ranged points”.

– You can check your ranged points in the “Kill Stats” section of your profile. Ranged points are calculated separately from kill points.

*Ranged points are only calculated on realms that have unlocked the formation system. 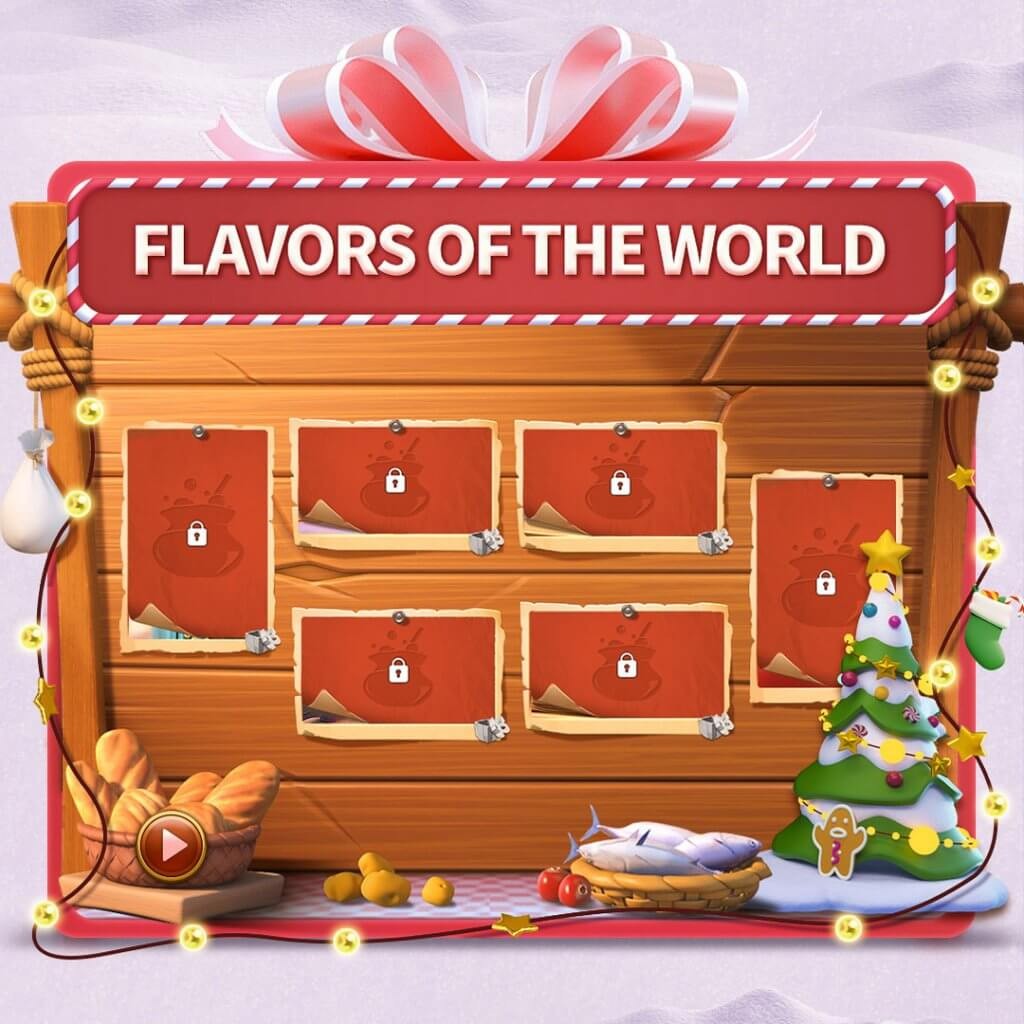 4) Added Autocrat’s Tavern and Vindicator’s Tavern. If you have obtained the status of Autocrat or Vindicator in the Lost Kingdom event, you will be able to recruit commanders in the corresponding tavern. Before you start recruiting, you can select your preferred commanders to increase your chance of recruiting them.

1) Added Ritual of Rebirth event. During the event, you can reset 1 commander you own in the rebirth ritual, which resets the commander’s talents, level, and abilities. All resources consumed to upgrade the commander will be sent to your inventory as items.

*This feature is only available for newly created characters.

2) Optimized the UI of the Return the Hero event to make it easier to exchange Crests of Allegiance.

*These newer event improvements will take effect on new realms that open after the update. 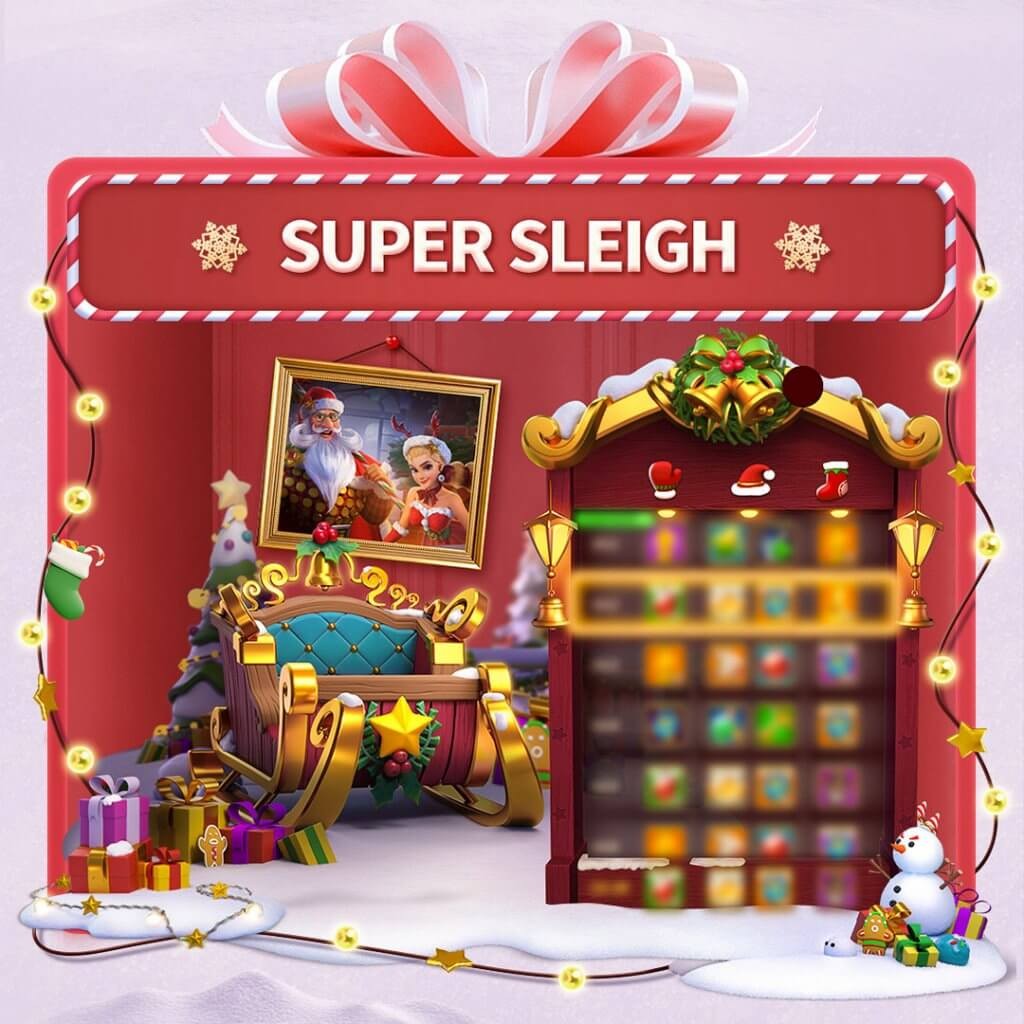 1) In the Ceroli Crisis event, the effect of the Weak Point selectable skill has been adjusted.

2) Improved weapon recycling for kingdoms that have unlocked the formations feature.

3) In the future, to ensure a level playing field in the Lost Realm, we will pause construction progress, durability loss/restore, and cooldown times to put out fires from burning buildings when servers are undergoing maintenance.

4) Added Legend Mode to various events, including Ian’s Ballads, Ceroli Crisis, and Weapons Training, which can be unlocked by completing the normal mode of each event. Legend mode will grant better rewards. 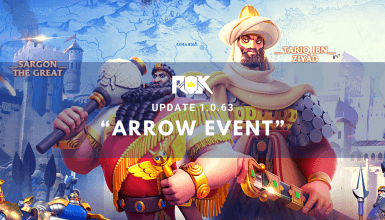