Easter is upon us with an exciting range of new events:

See the event Calendar for a detailed schedule.

Since its introduction, the equipment system has become an important and well-received part of the game. In this update, we’re adding a whole new element to the system, which will change the strength of some equipment depending on which season you are in. We hope you’ll enjoy this new, more fleshed-out system.

The Iconic equipment system is accompanied by the new Artisan’s Forge event. Complete quests to gain rewards, including Iconic Crystals. Iconic Crystals can also be purchased from the Lost Canyon Shop. Rewards for the Crystal Quest event have also been changed; some Speedups have been replaced with Iconic Crystals.

The Desert Conquest Story has already gone live in some kingdoms. In response to player feedback, we’ve made a number of improvements to Desert Conquest, and with this update, we’ll be making it available in all kingdoms entering Season of Conquest!

These improvements will take effect in the new Lost Kingdom – Desert Conquest.

We’ve added a new map and improved rewards. Enjoy the fight! Changes are as follows:

We’ve designed a new challenge (Armed to the Teeth), adjusted the difficulty level, and increased the Star Level limit from 25 to 30. After reaching 20 stars, you can claim all non-leaderboard rewards.

The Heart’s Desire event will begin when the Legendary Tavern becomes available. Governors will be able to select their 5 preferred Commanders from a selection, and receive specialized chests containing plentiful custom rewards, which can be unlocked using Sovereign Keys. 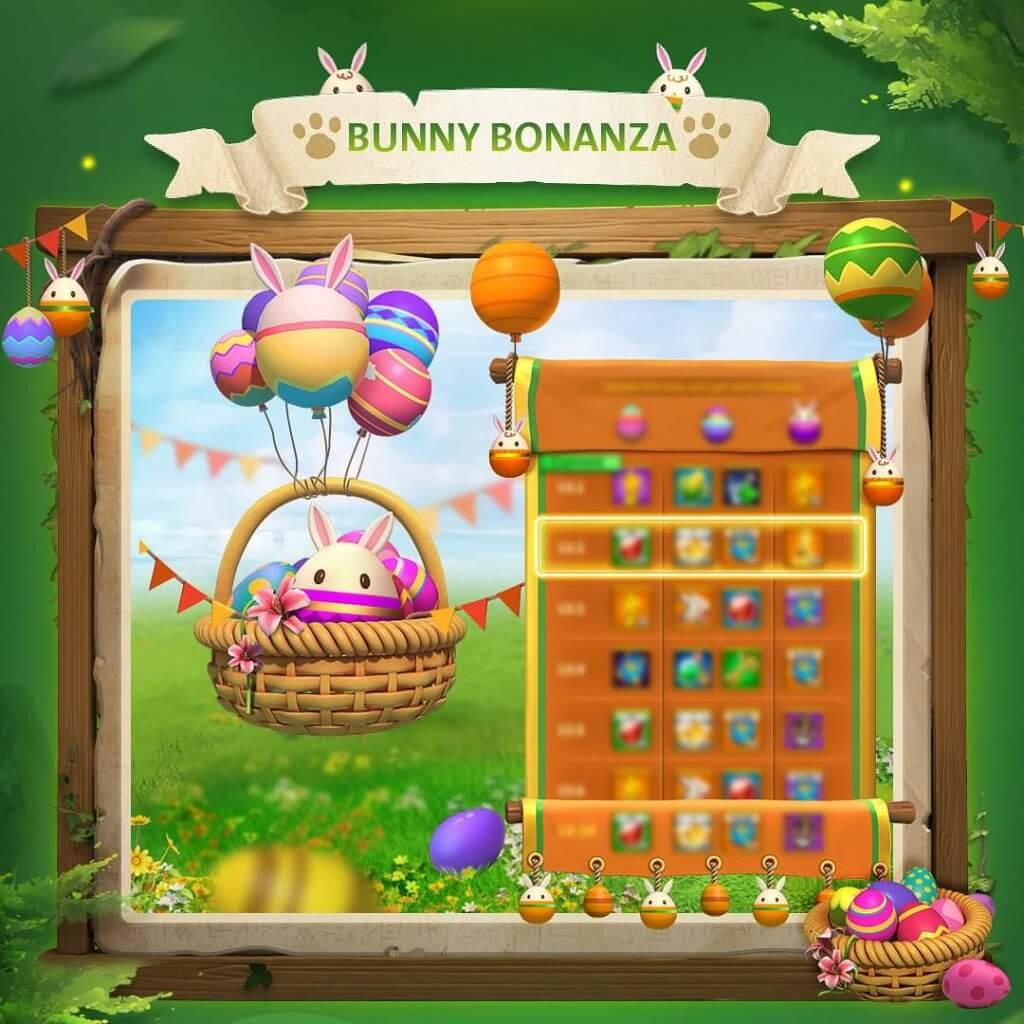 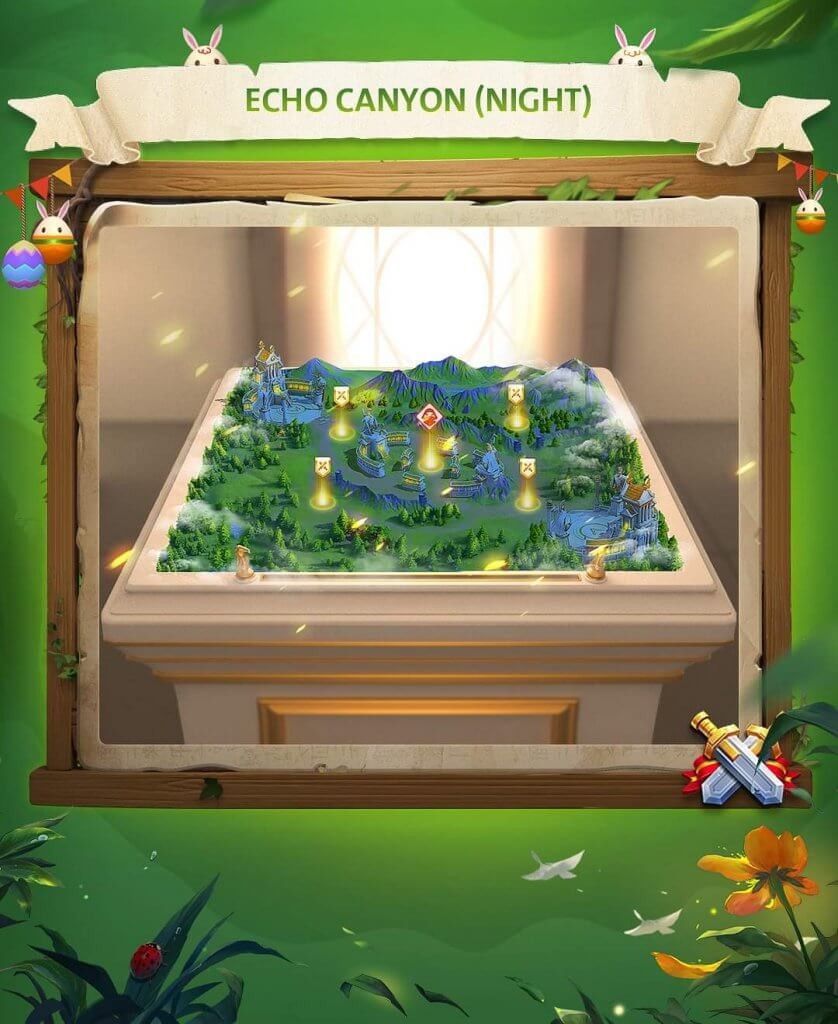 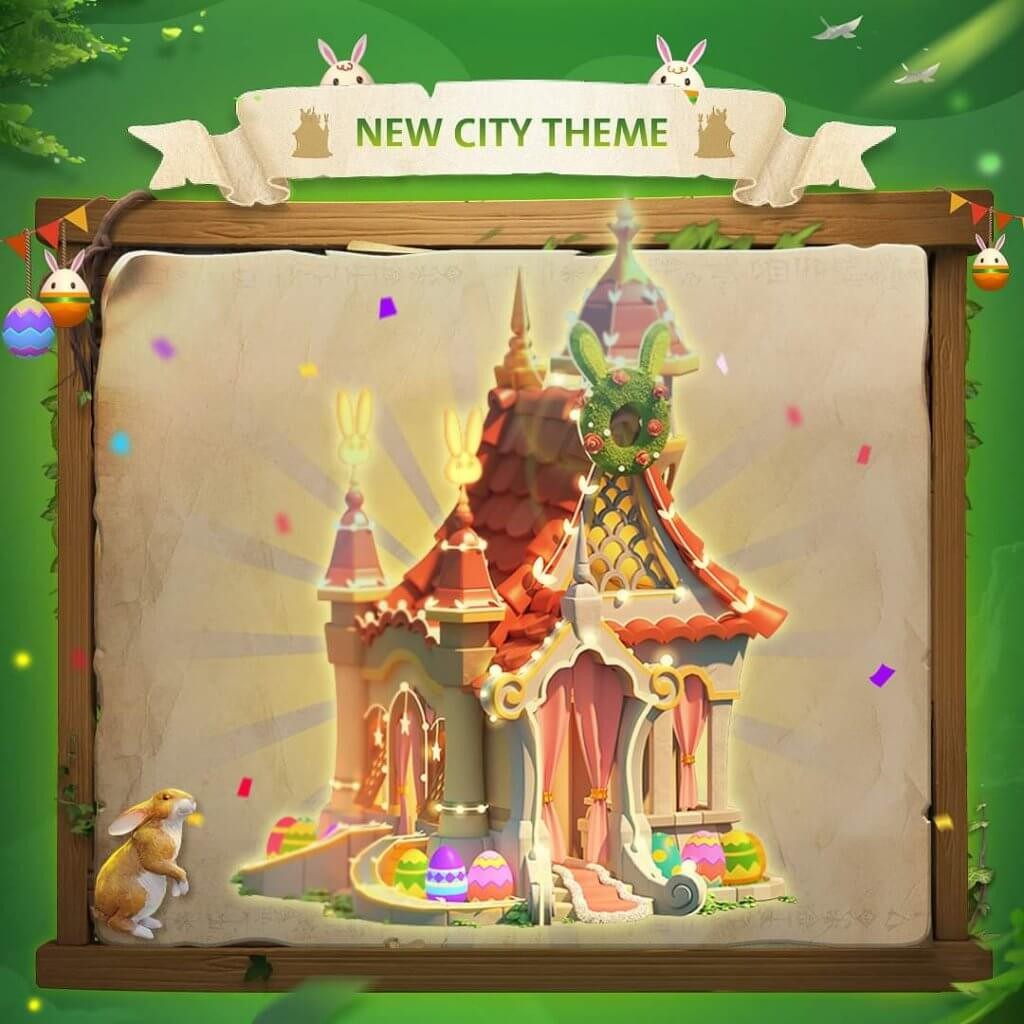