Spring is here, and we’ve got a great roster of events for you to enjoy:

The following changes will be made to Lost Kingdom:

After the update, the below changes will be made for all servers beginning Lost Kingdom: Season of Conquest (servers, where Lost Kingdom is already underway, will not be affected):

We’ve received a lot of positive feedback about the new Tempest Clash and Champions of Olympia game modes. We’ve combined it with data we’ve received, and made the following changes to these events:

The Heart’s Desire event will begin when the Legendary Tavern becomes available. Governors will be able to select their five preferred Commanders from a selection and receive specialized chests containing plentiful custom rewards, which can be unlocked using Sovereign Keys. 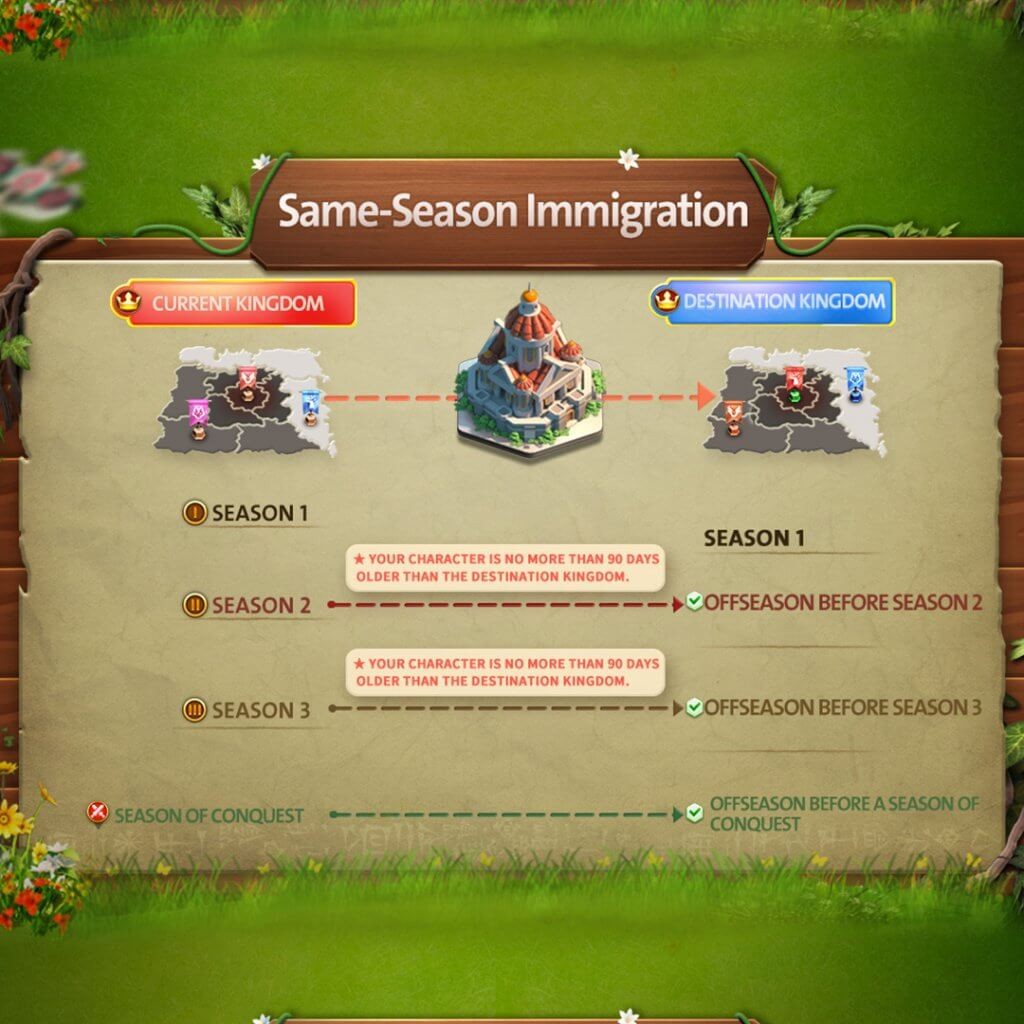 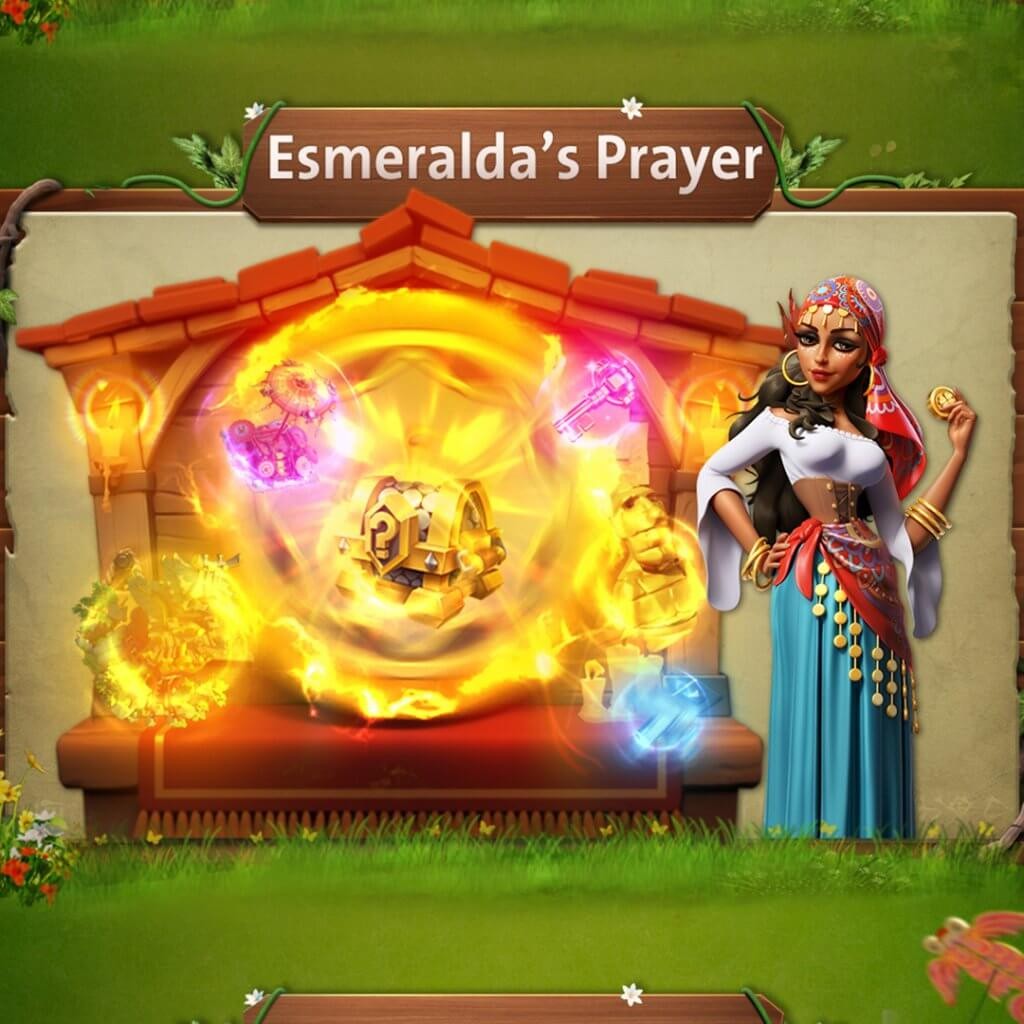 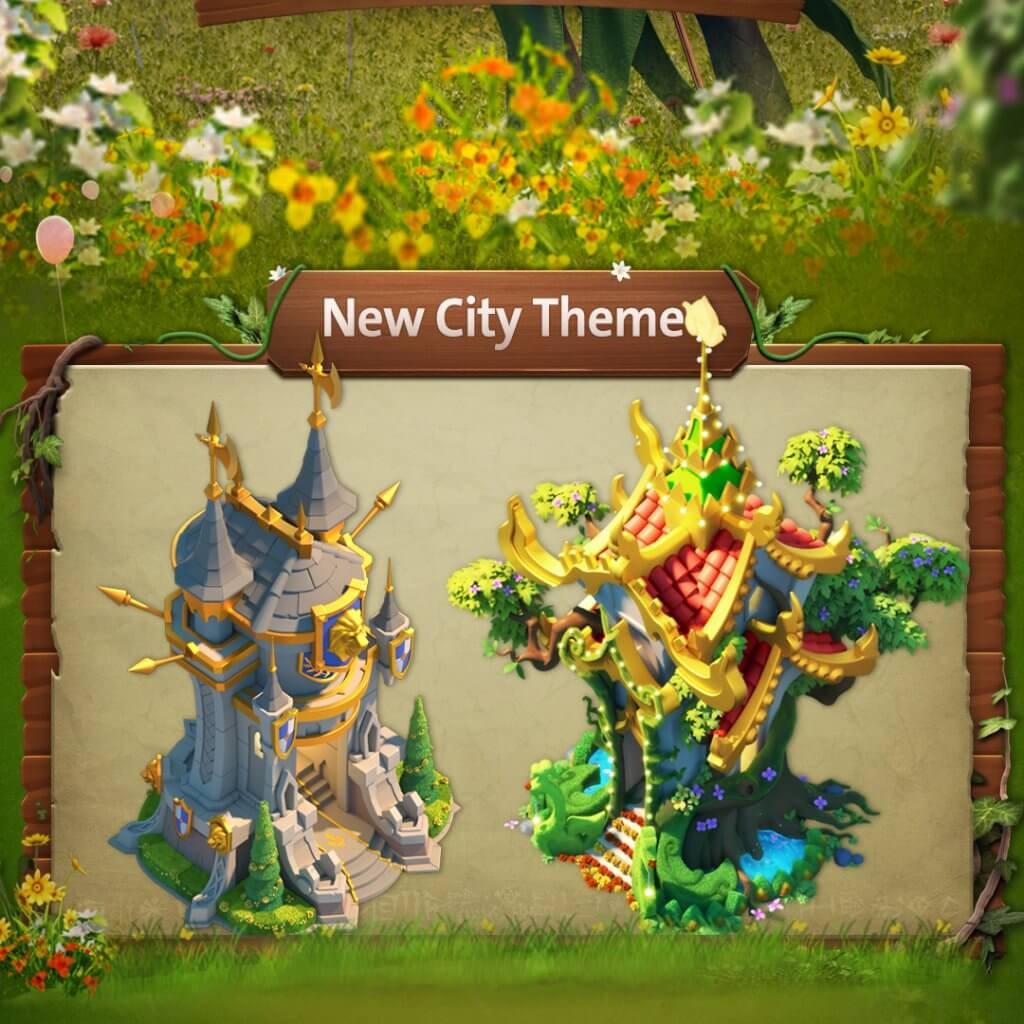 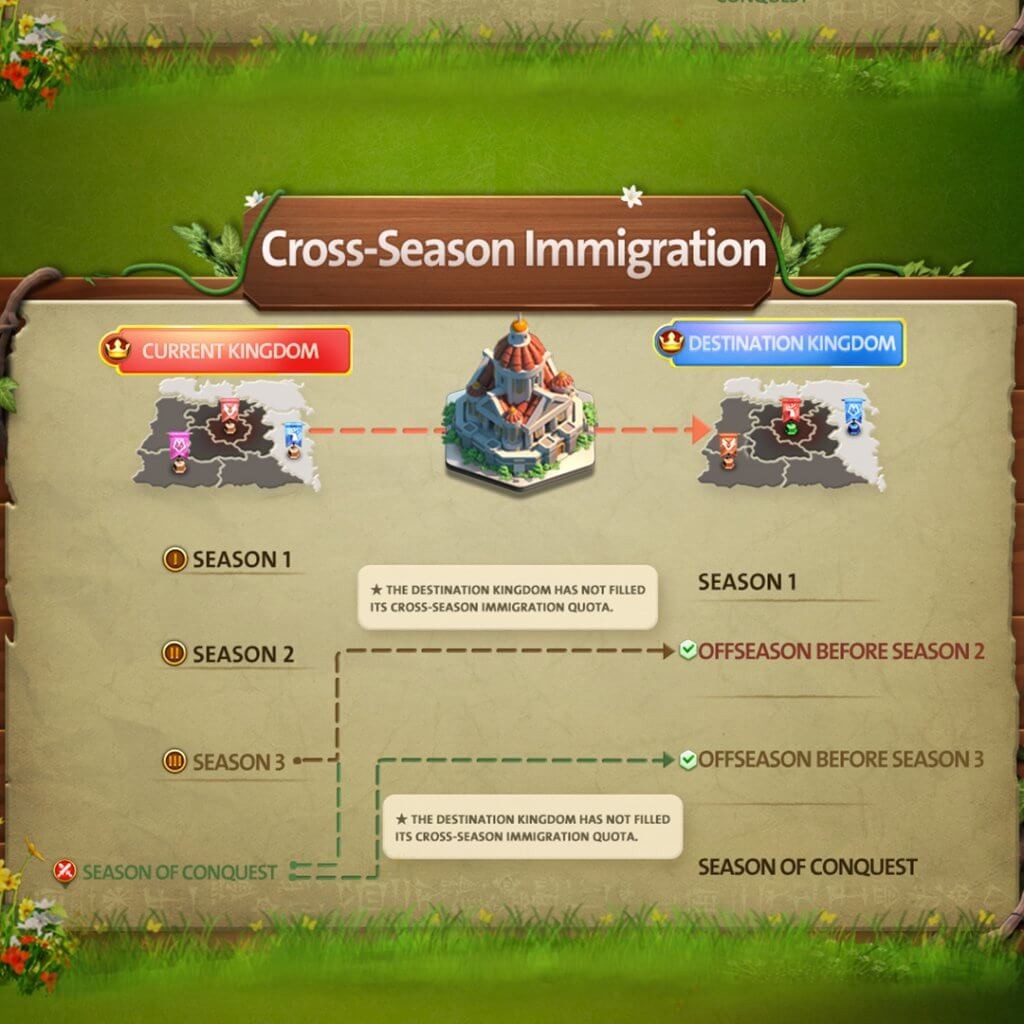 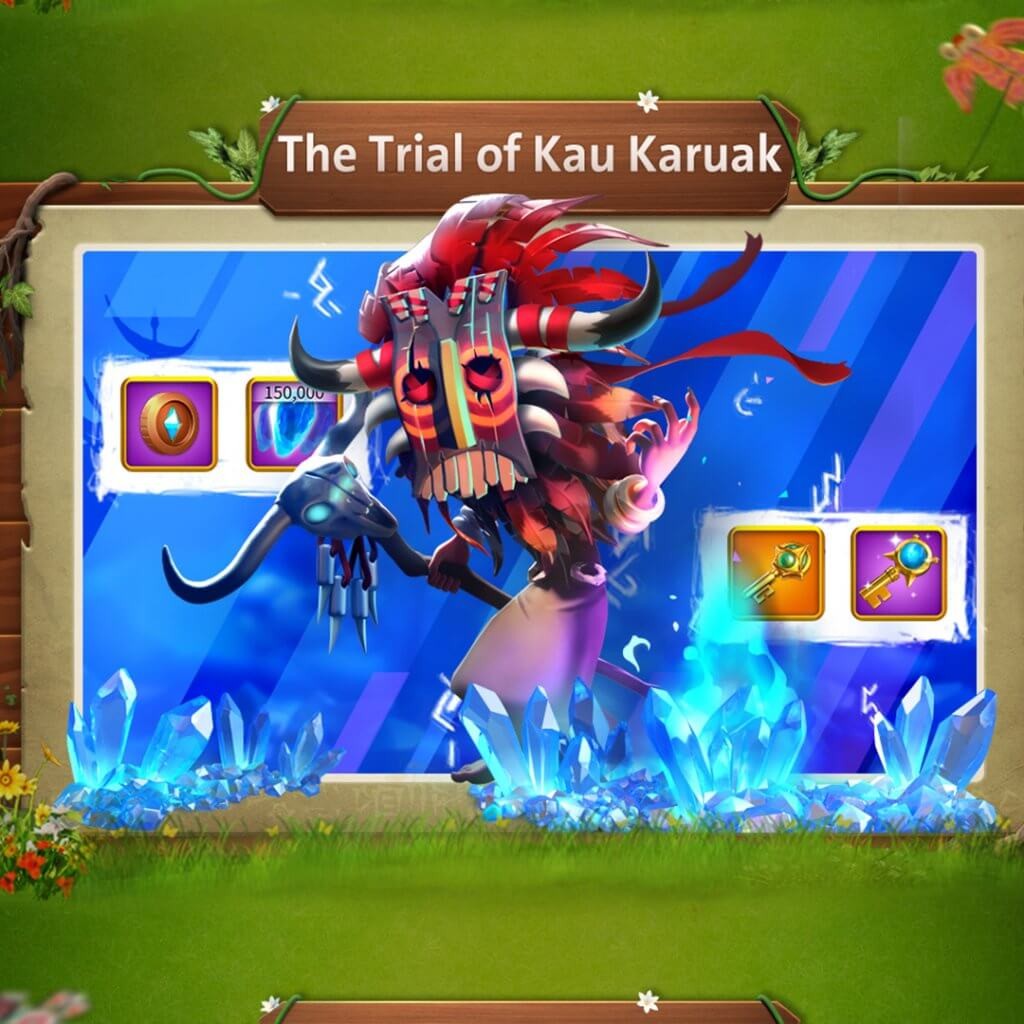