We plan to update the game to version 1.0.54: “Birth of Spring” at around [UTC 22/01/1]. Before the update, you can download data in advance via events to earn nice rewards. We apologize for any inconvenience this might cause and will send you a compensation reward once the update is complete.

Our ambitions stretch far beyond the great ocean. Raging seas will not quell our thirst for victory! And we will draw strength from our mighty sails until the entire world is conquered or explored!

In order to provide Governors with the best gaming experience possible, we have opened up the high seas for warfare. In the “Tempest Clash” event, the ‌battle is entirely different from land-based warfare, with Governors getting frequent opportunities to command warships. Warship skills do not require Rage to activate, testing Governors’ mastery of warships and their observation of the battlefield. Each of the 3 ship types has its own strengths and weaknesses over the other types-team cooperation and mastery of combat is key to victory. 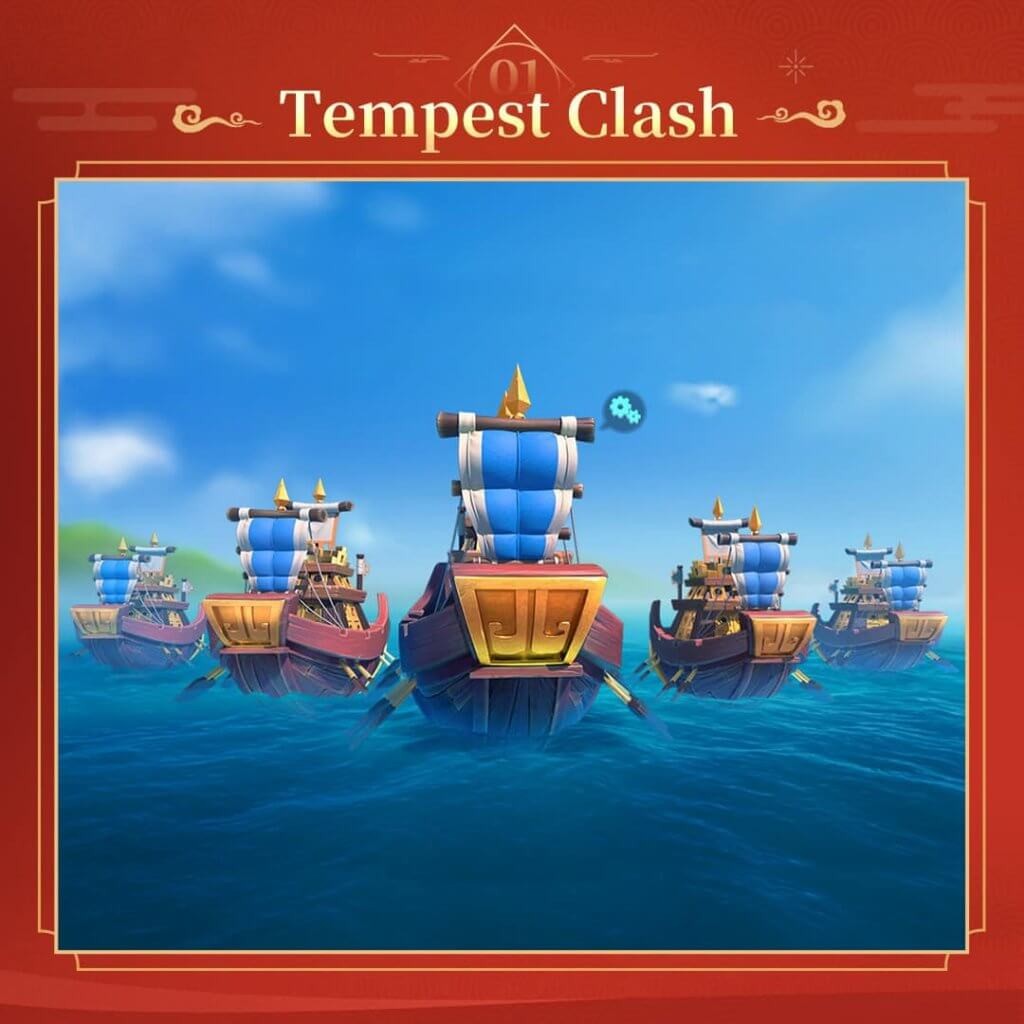 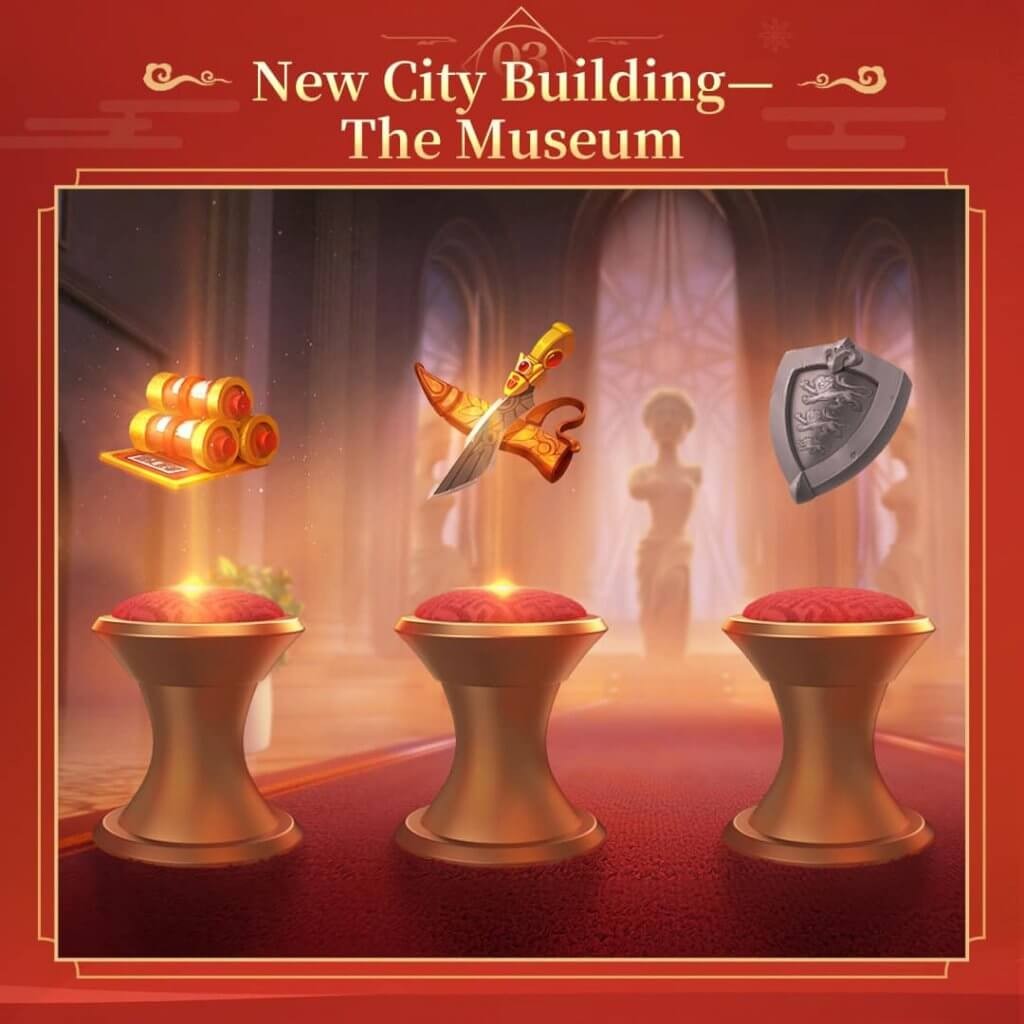 We have followed the trail of our predecessors in search of incalculable treasure buried deep underground. This search has led us to a barren wasteland filled with abandoned structures and towering monuments to long-lost glories. The very landscape is a challenge as our troops struggle in vain against bitter desert storms that daily frustrate our progress. We have no doubt that any victory here must be won by gradual steps.

Kingdoms taking part in Season of Conquest now have the chance to play through an all-new story, “Desert Conquest”, through the “Pioneer” event. In this story, Governors will experience the new Lost Kingdom, with its unique fortress buildings and the prestige system. Governors from all camps will have to get to grips with all-new gameplay to devise a strategy for victory!

We hope that this story will be a unique experience for Governors who have played Season of Conquest stories such as “Heroic Anthem” and “Strife of the Eight” over the years. Desert Conquest’s Sea of Death brings a strategic richness to the story, increasing the intensity of the campaign, while the fortress and general systems allow Governors to seek out combat at a pace that suits them. 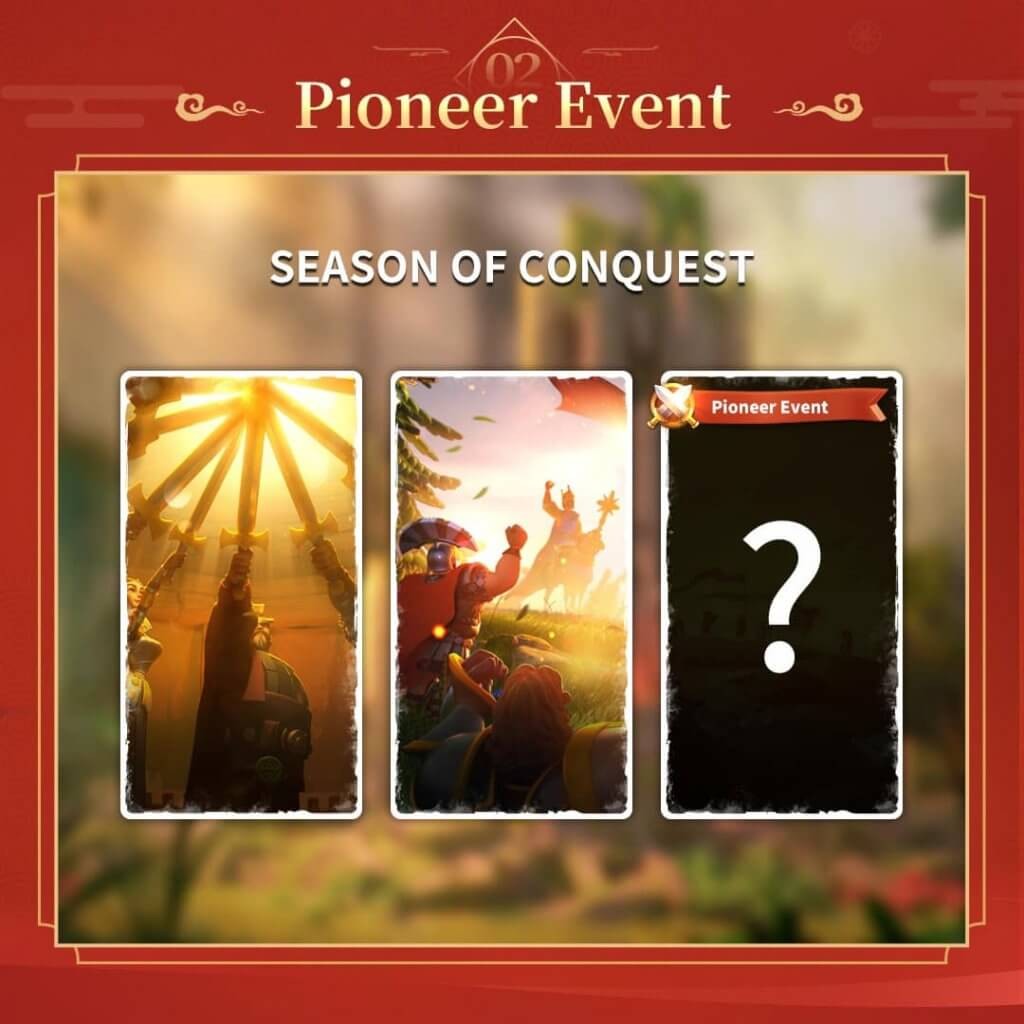 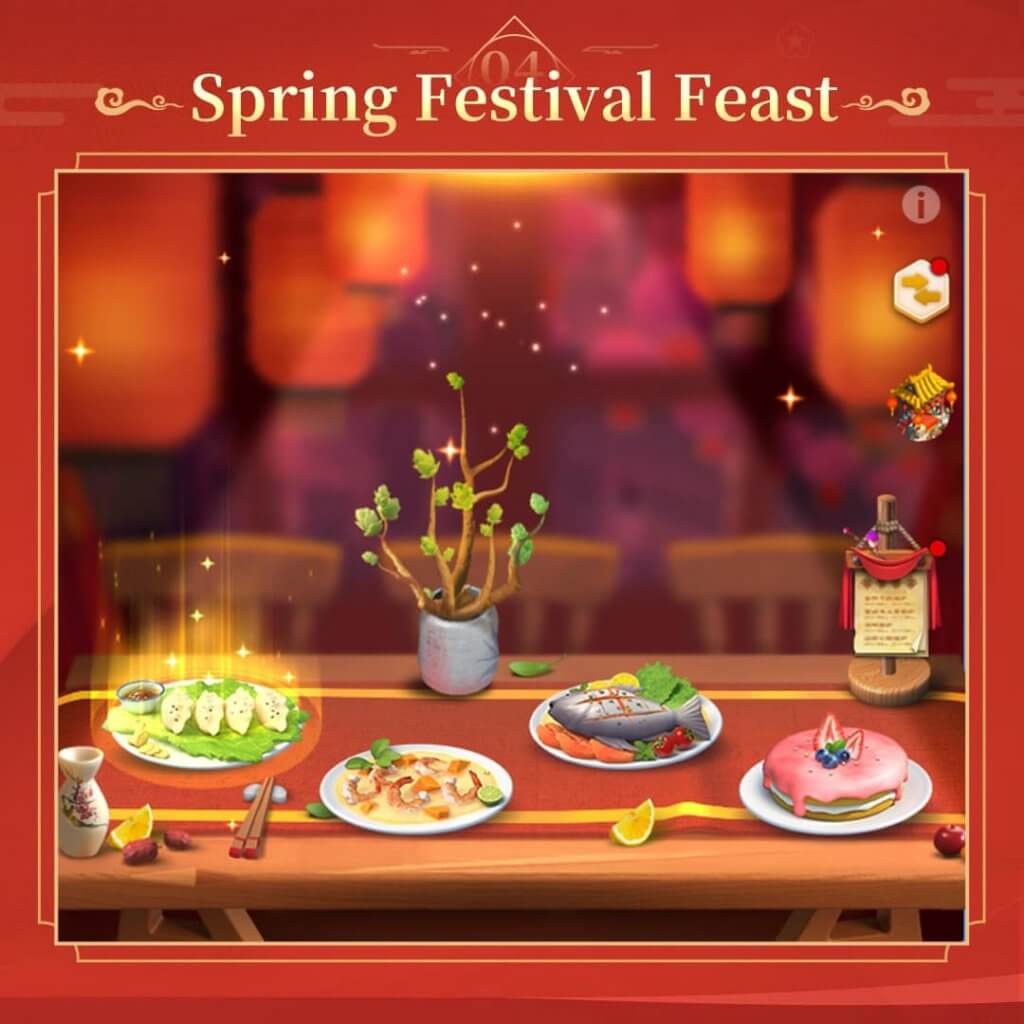 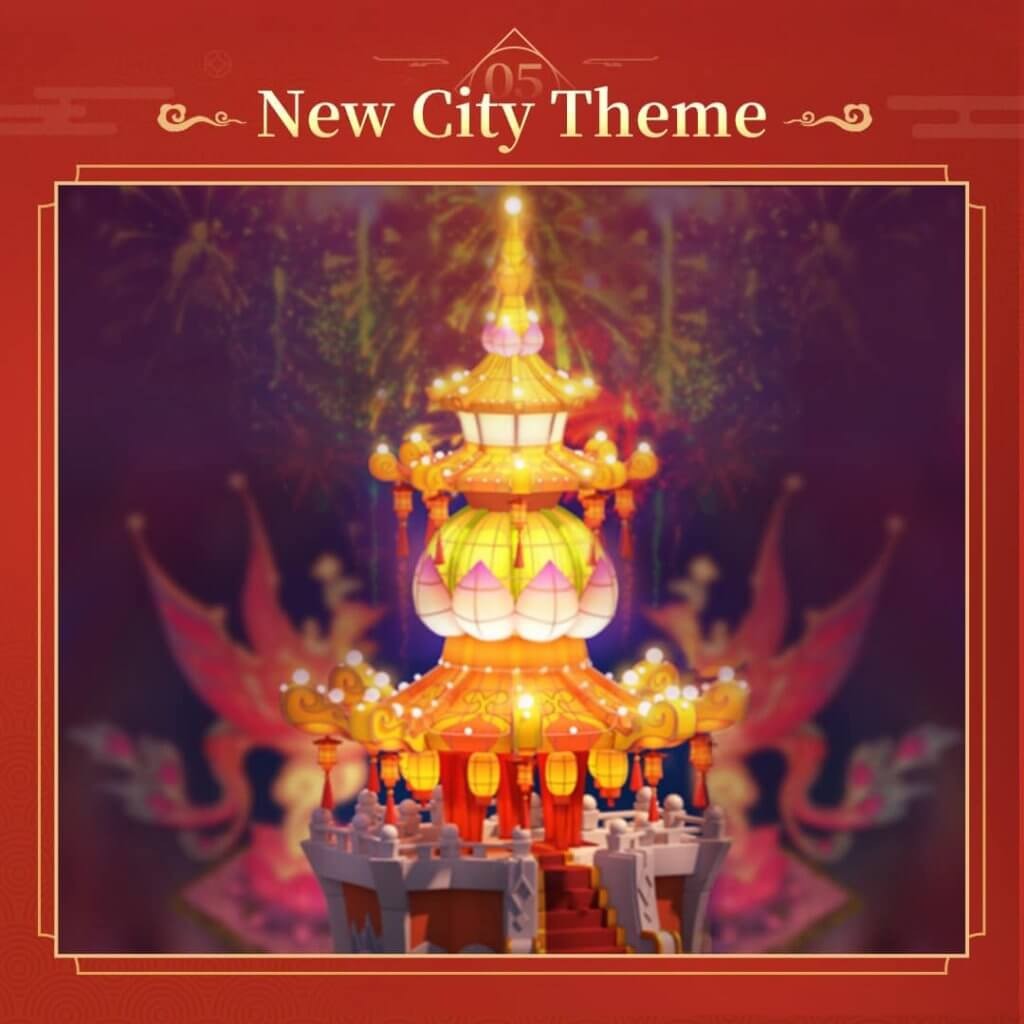