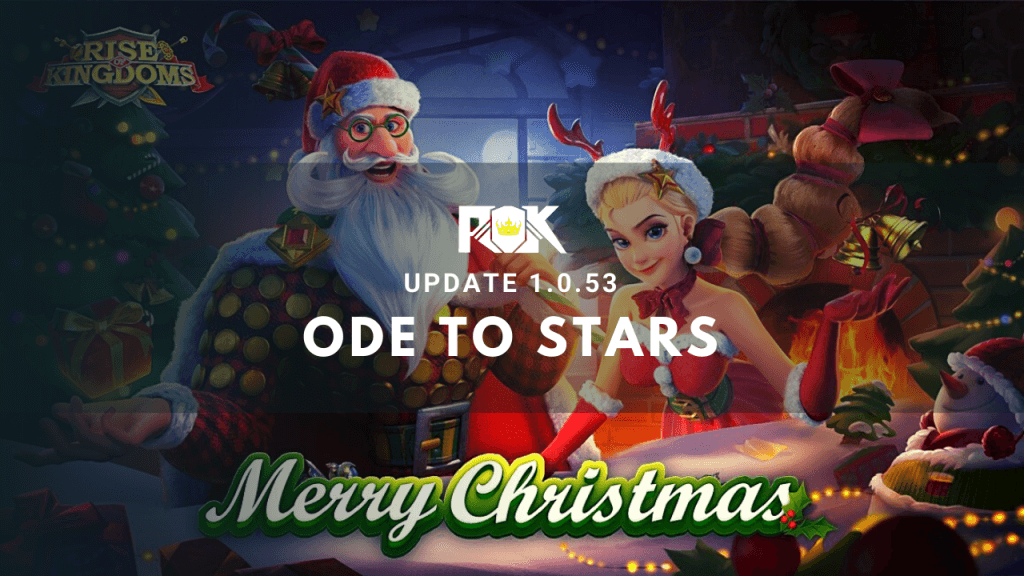 Ode to the Stars

Christmas is upon us as a deluge of unexpected letters! It’s time to prove that Santa Claus is indeed real!

The reason to be jolly is upon us with an exciting range of new events:

Christmas Letter Saga: Enjoy a return to happier times inspired by the season in a new Christmas-themed story alongside 3 commanders!

Magic Snowman: Decorate and adorable Snowman in exchange for a variety of cool rewards!

Thief in the Night: Drive out the bandits to capture their treasure!

Team Draw: Have fun drawing cards to earn fabulous rewards alongside other governors!

Race Against Time: Who can eliminate most barbarians in a short period of time? 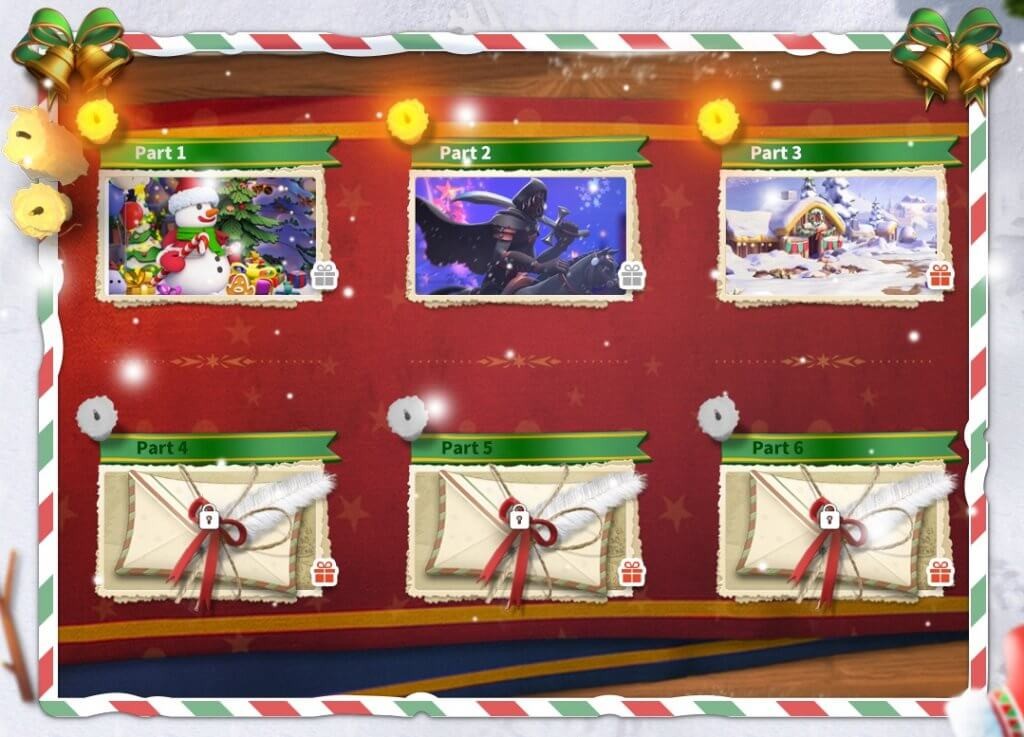 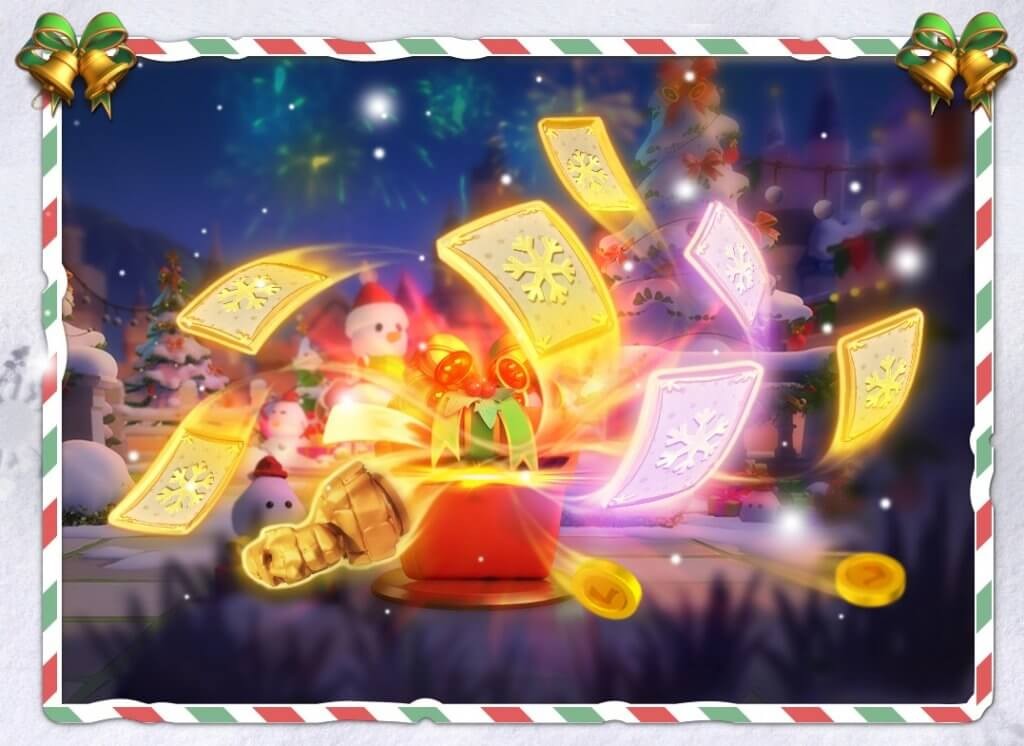 The events will go live within a week of the update. See the Event Calendar for a detailed schedule.

We’ve taken careful note of governors’ feedback and shortened the length of each match. We’ve also added a brand-new map and improved the execution of the “Revive” skill. We hope you’ll find them rally exciting! 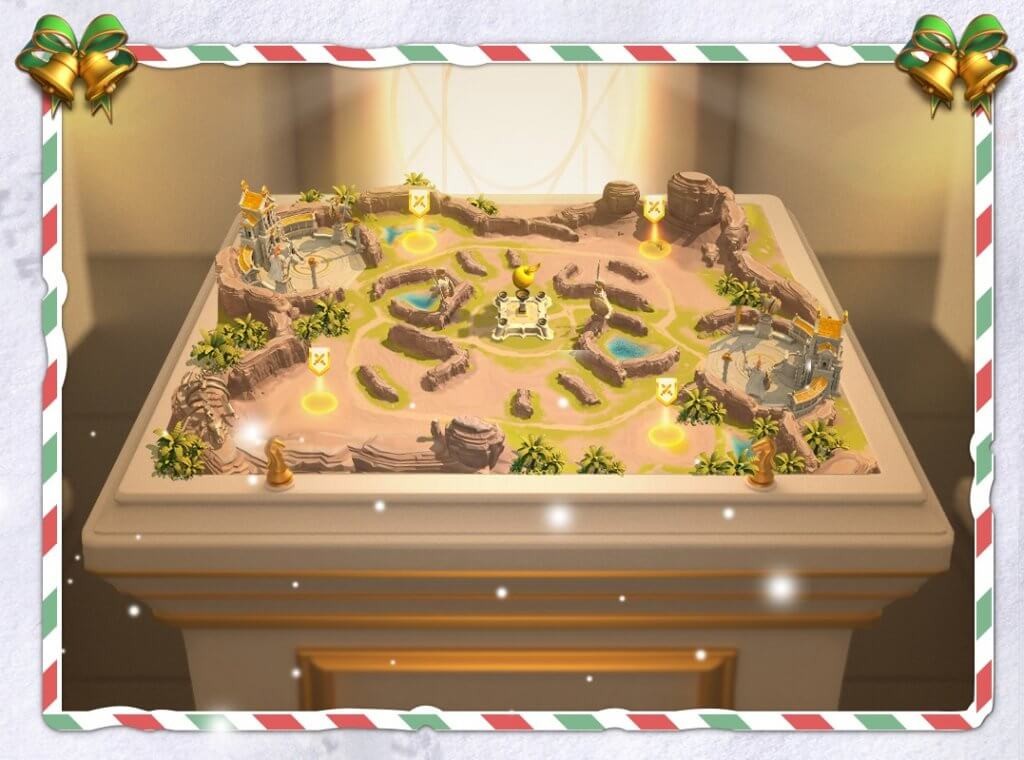 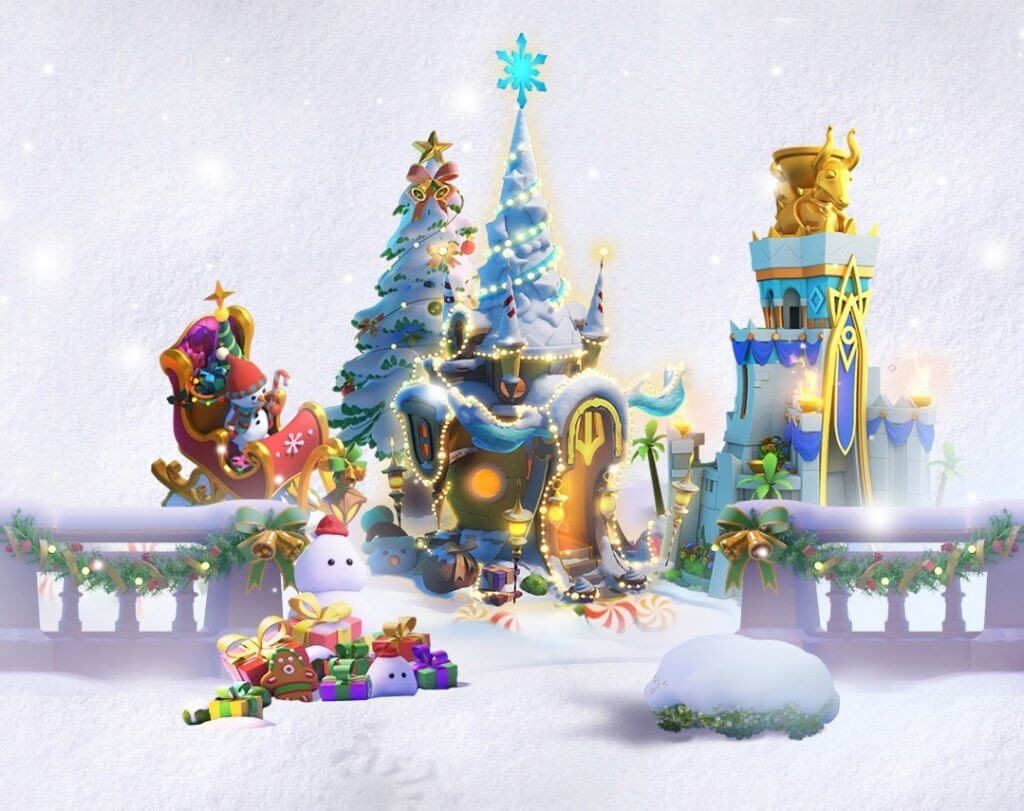