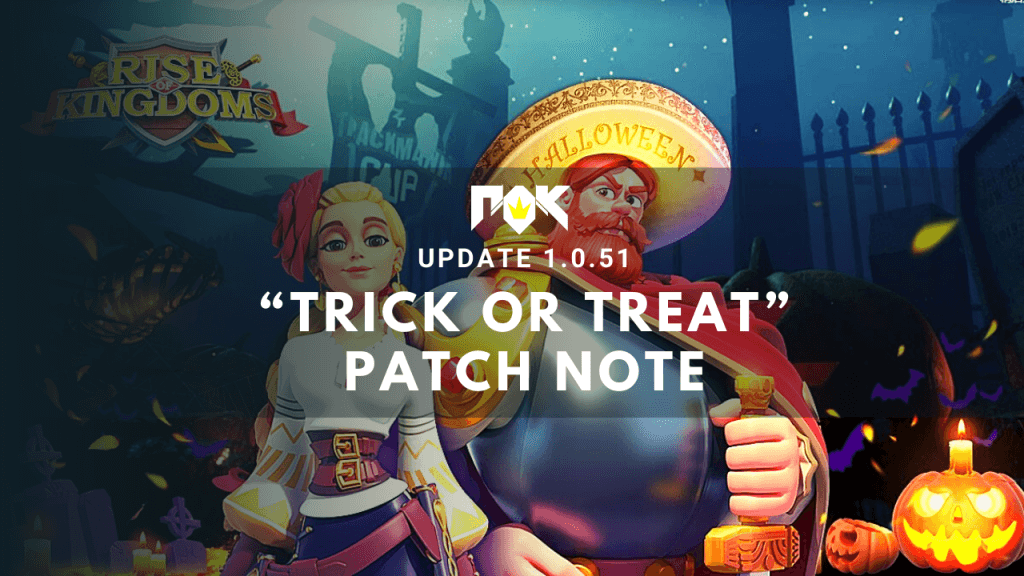 1. “Trick or Treat” Events(Will go live within a week of the update): The sweet smell of pumpkin and candy in the air signifies it is time for a visit to the mysterious “Halloween Park!” 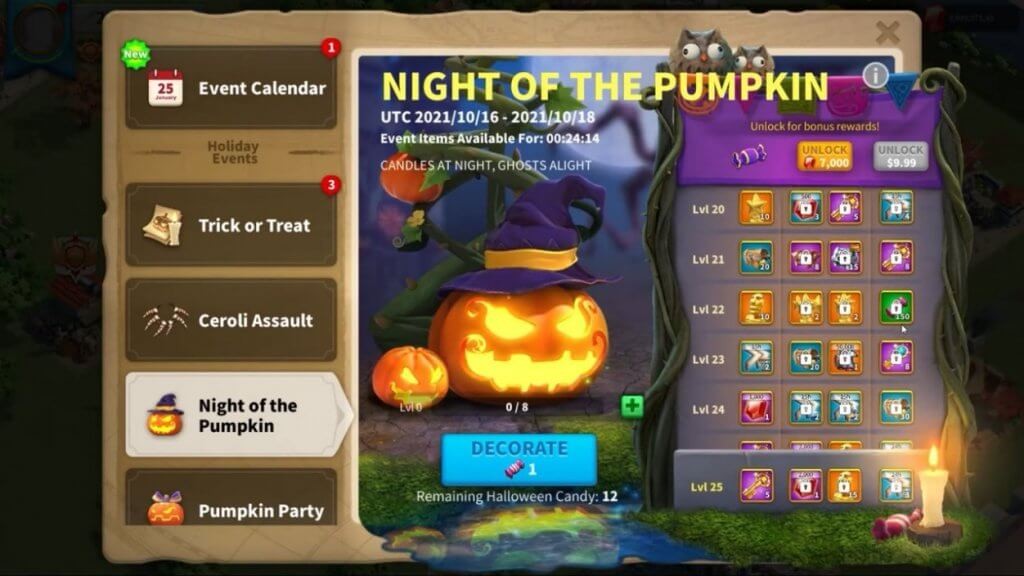 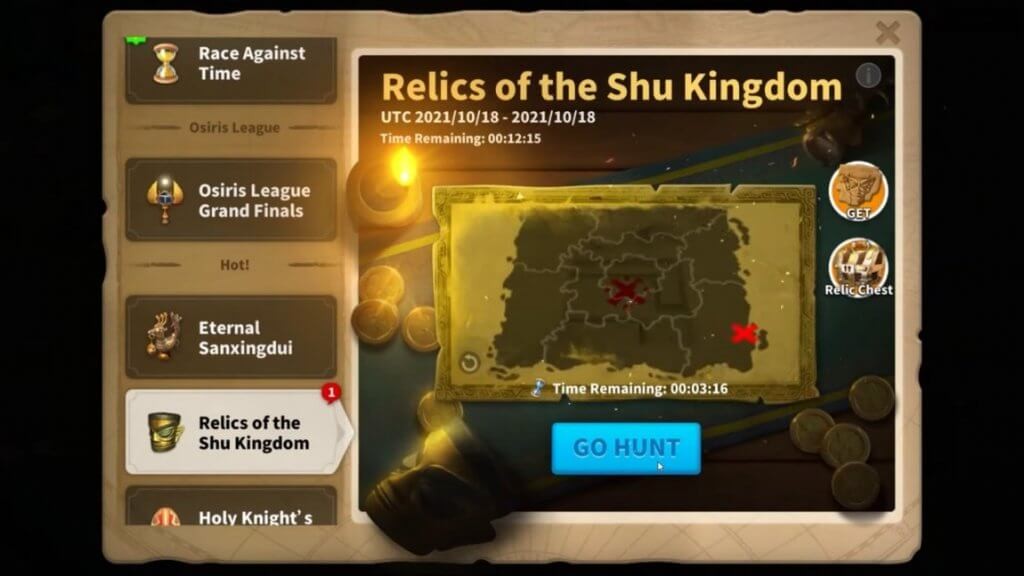 A new ranking mechanism has been added.

Each season of ranked matches lasts for roughly two months. During this period, Governors may compete for higher ranks to win greater rewards. 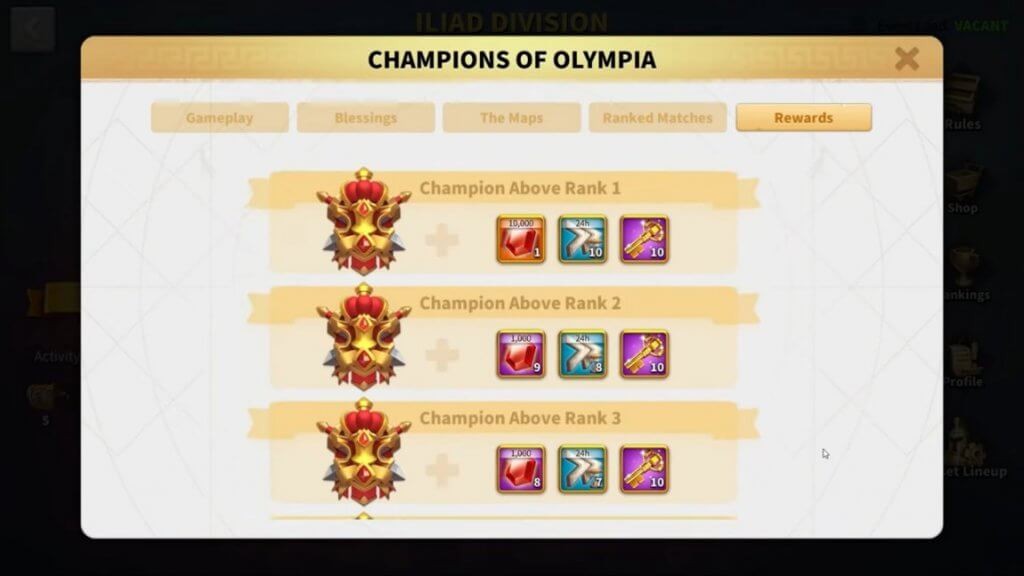 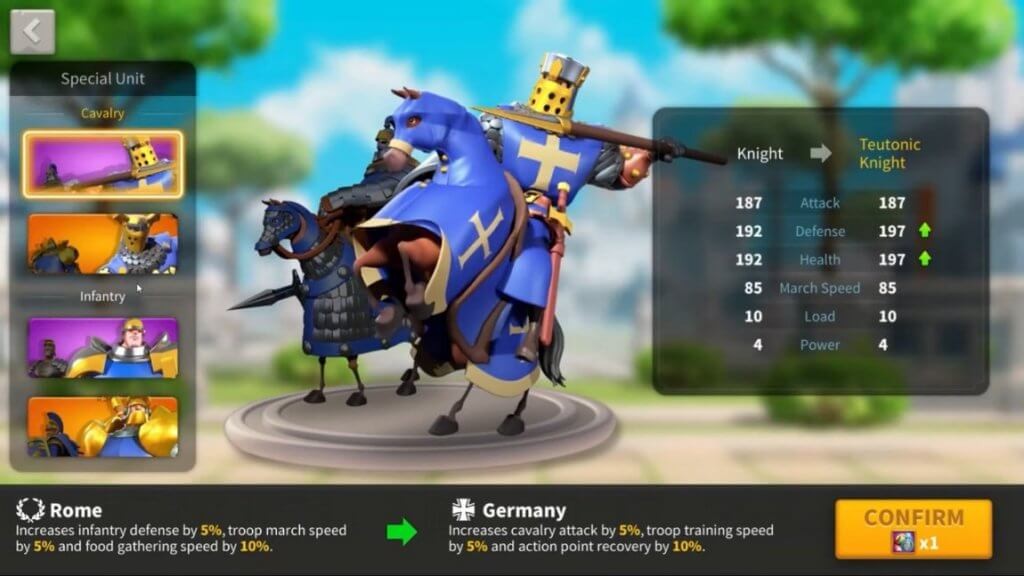