Full patch notes of the upcoming Rise of Kingdoms update v1.0.37: Geared Up. 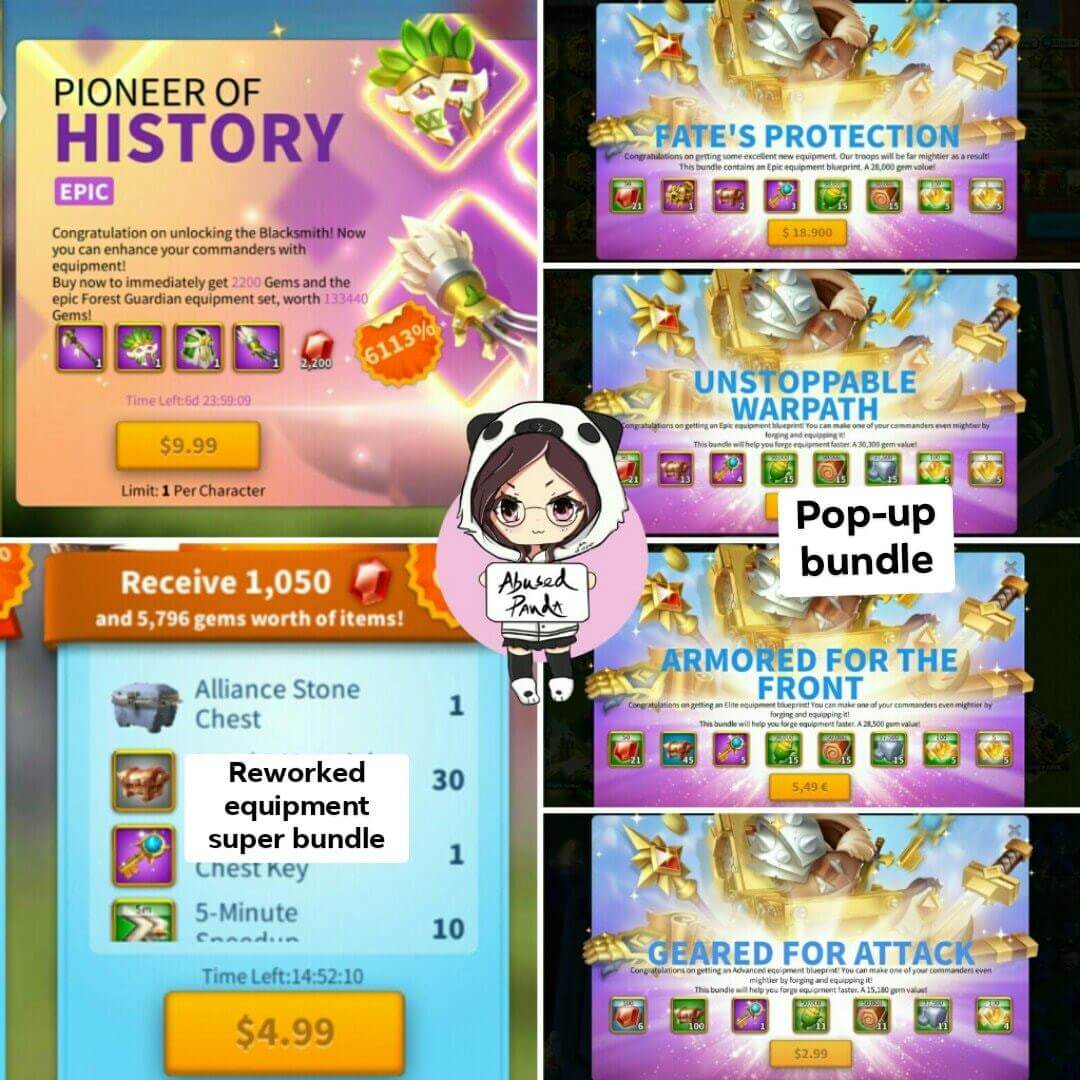 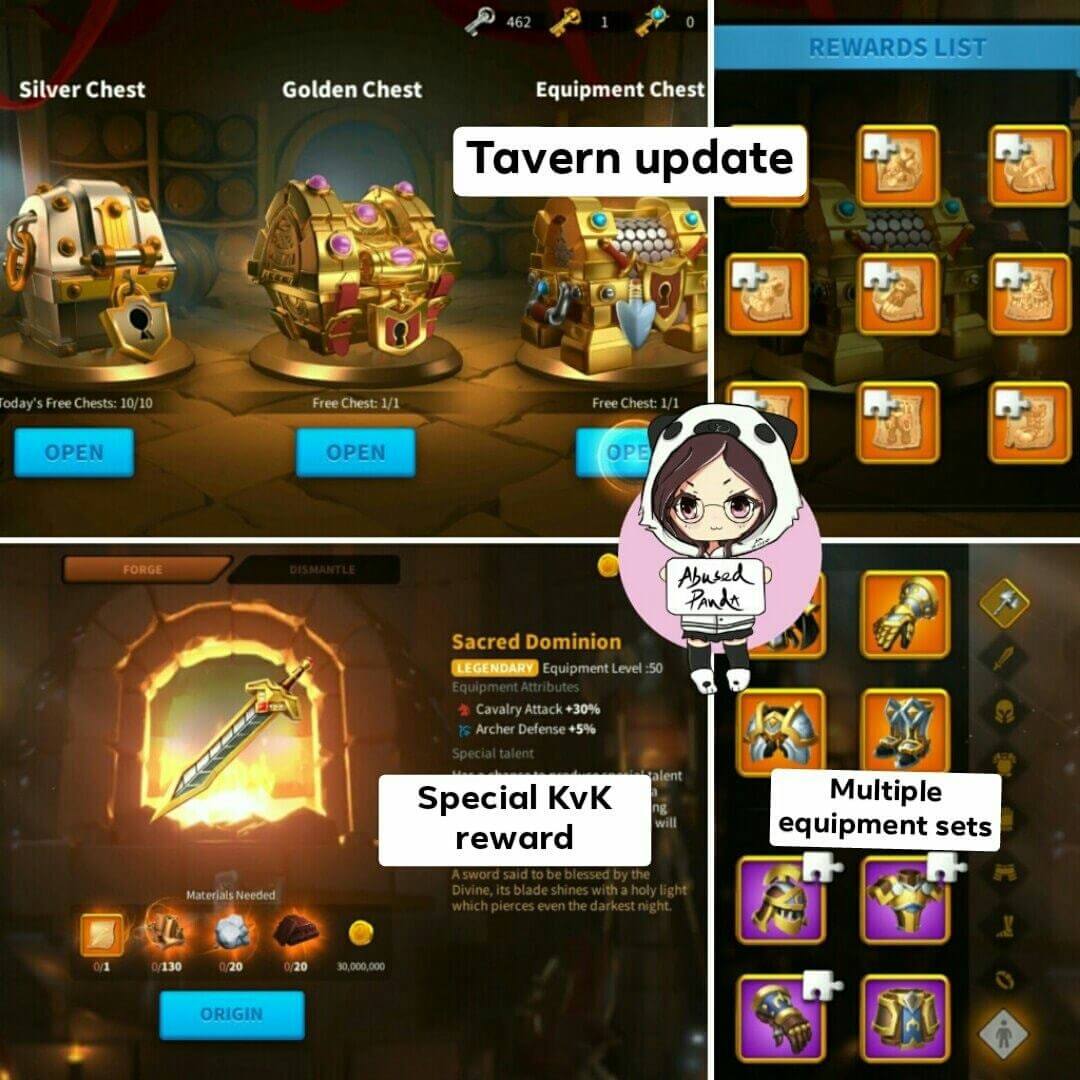 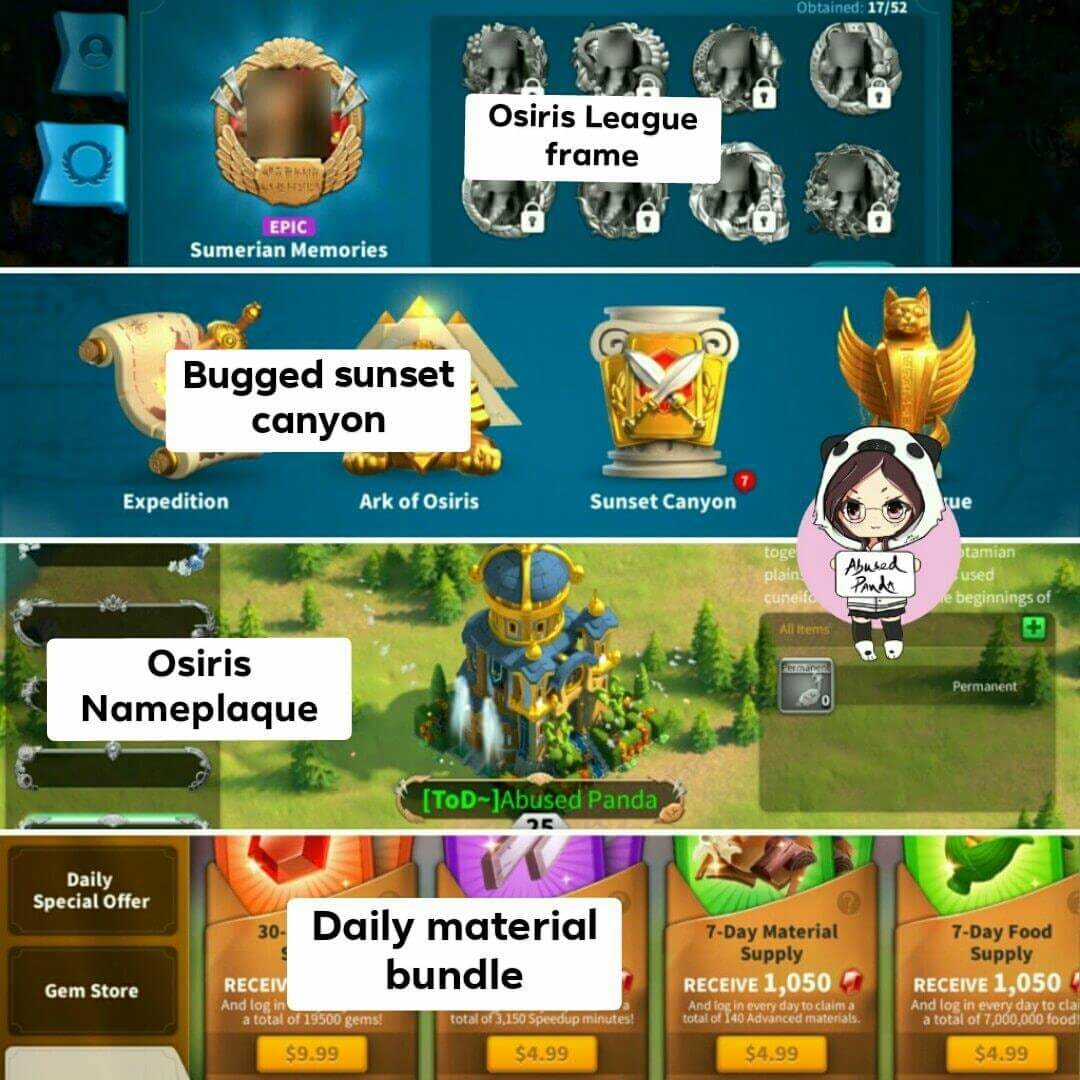 We plan to update the game to version 1.0.37: “Geared Up” during [UTC 2020/8/10-2020/8/20]. The exact update time will be announced in a notification later. Before the update, you can download data in advance via events to earn nice rewards. We apologize in advance for any inconvenience this may cause you, and will be sending a compensation reward once the update is complete.

We have received valuable feedback from many governors, which are mainly about how “the system is too complicated”, “the attribute bonuses are too small”, “materials are too hard to get”, etc. Based on your feedback, we have made the following optimizations:

1) We have only 4 types of equipment materials now. After the update, we will take back all your unused equipment materials and compensate you with material choice chests of corresponding quality and quantity. 2) Improved the attributes of some equipment to rebalance the system.

3) Added a lot of new equipment. You have more choices now.

5) Reduced the material cost of forging for most Elite and Epic equipment. If you have forged any such equipment, we will return the extra consumed materials to you after the update.

6) Added a new type of chests, Equipment Chests, to your Tavern. Try to find their keys in events.

8) Added a new super-value “Geared Up” bundle and removed an old bundle: “The Hammer and Anvil”.

1) Optimized the teaming up screen in the “Light and Darkness” event to make it more intuitive.

2) Added an auto-translate feature for kingdom announcements on the teaming up screen.

3) All of your kingdom’s glorious victories and humiliating defeats within the Lost Kingdom will be recorded on the Kingdom Honor page after the event.

1) Optimized the leaderboard in the “Ceroli Crisis” event. Now every general has their own ranking. Note that previous leaderboard data will be removed during the update.

2) Adjusted the difficulty of some generals to rebalance the “Ceroli Crisis” event.

3) Fixed an issue that caused the Poison effect inflicted by Tomyris’ skill to not show.

4) You now need to go through a confirmation box after you choose “Max” while using items.

5) You now can choose to add the same materials as used last time while upgrading the star level of a commander.

6) Commander talent “Trophy Hunter” now takes effect only when you defeat barbarians with the use of action points.

7) Defeating a Marauder Encampment during Stage 3 in the Eve of the Crusade now grants the kingdom a fixed amount of crusade points, which is no longer affected by the number of troops who joined the rally.