Greetings Governor, We plan to update the game to version 1.0.35: “Honor of the King” with “King Skill” System and “Kingdom Newspaper” on around [2020/6/29]. Before the update, you can download data in advance via events to earn nice rewards.

We apologize in advance for any inconvenience this may cause you, and will be sending a compensation reward once the update is complete. 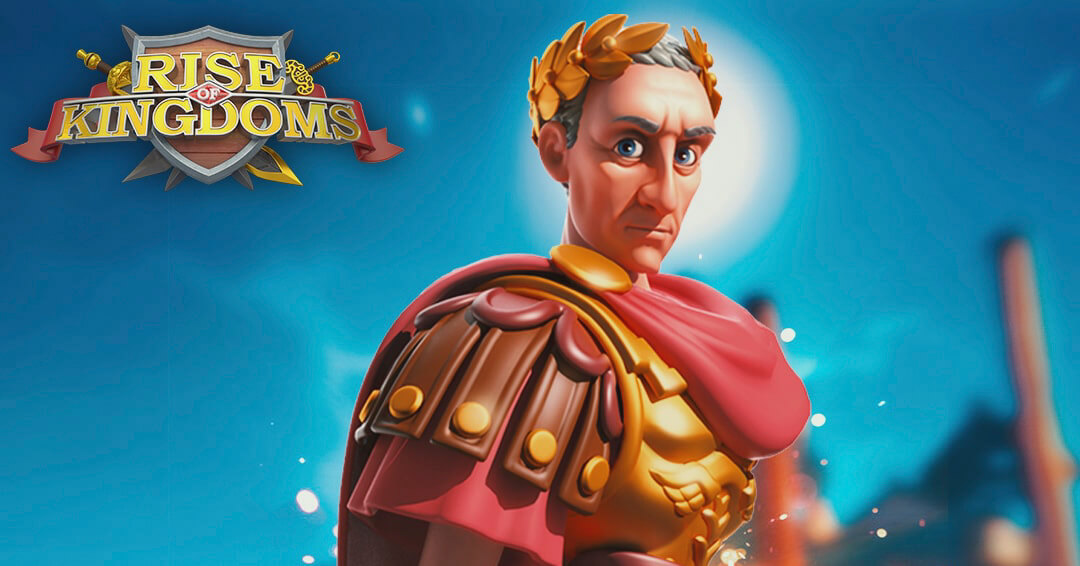 We have never given up on discovering relics from ancient civilizations. A recently-discovered old temple features a mural depicting many legends of ancient kings. The runes etched into the mural have unlocked new, powerful skills which the King can put to use.

Governors who serve as King will have 3 new powerful skills at their disposal:

The free flow of information is key to fostering communication, and a symbol of advancing civilization.