We plan to update the game to version 1.0.32: “Ian’s Ballads” on 2020/04/07. Before the update, you can download data in advance via events to earn nice rewards. We apologize for any inconvenience this might cause and will send you a compensation reward once the update is complete. 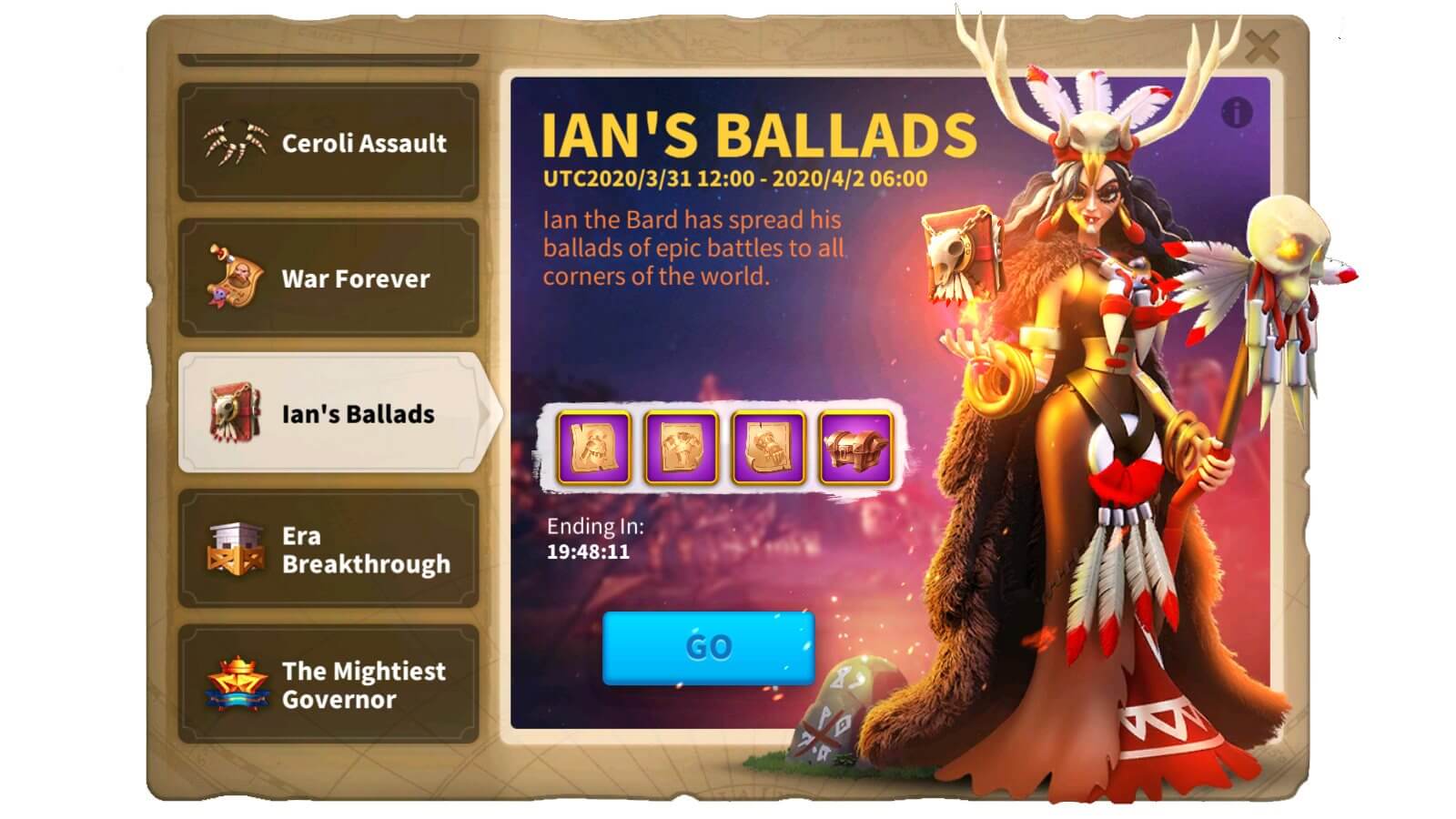 Ballads of Ian the Bard have spread to all corners of the world. These are tales of epic battles that were long lost in history.

“Ian’s Ballads” is a multiplayer battle event. Team up with fellow mates and experience epic battles that were long forgotten in history. Defeat various powerful Chieftains and earn piles of precious rewards!

“Peerless Scholar”: a massive trivia quiz system, coming soon. Sheath your weapons and take a well-deserved rest from battle. Use your smarts and wisdom to earn great honor and mountains of rewards. 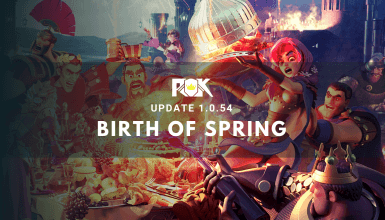 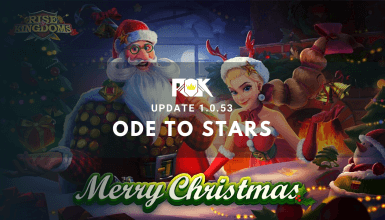 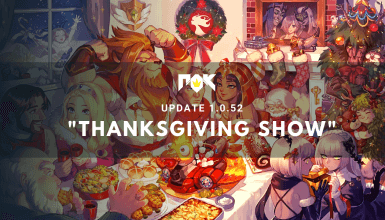