The servers will be down for an estimated 3 hours during the update.

We apologize for any inconvenience this might cause and will send you a compensation reward once the update is complete.

1. New Christmas Events: “‘Tis the Season to Be Jolly”

(Will go live within 3 weeks after the update) 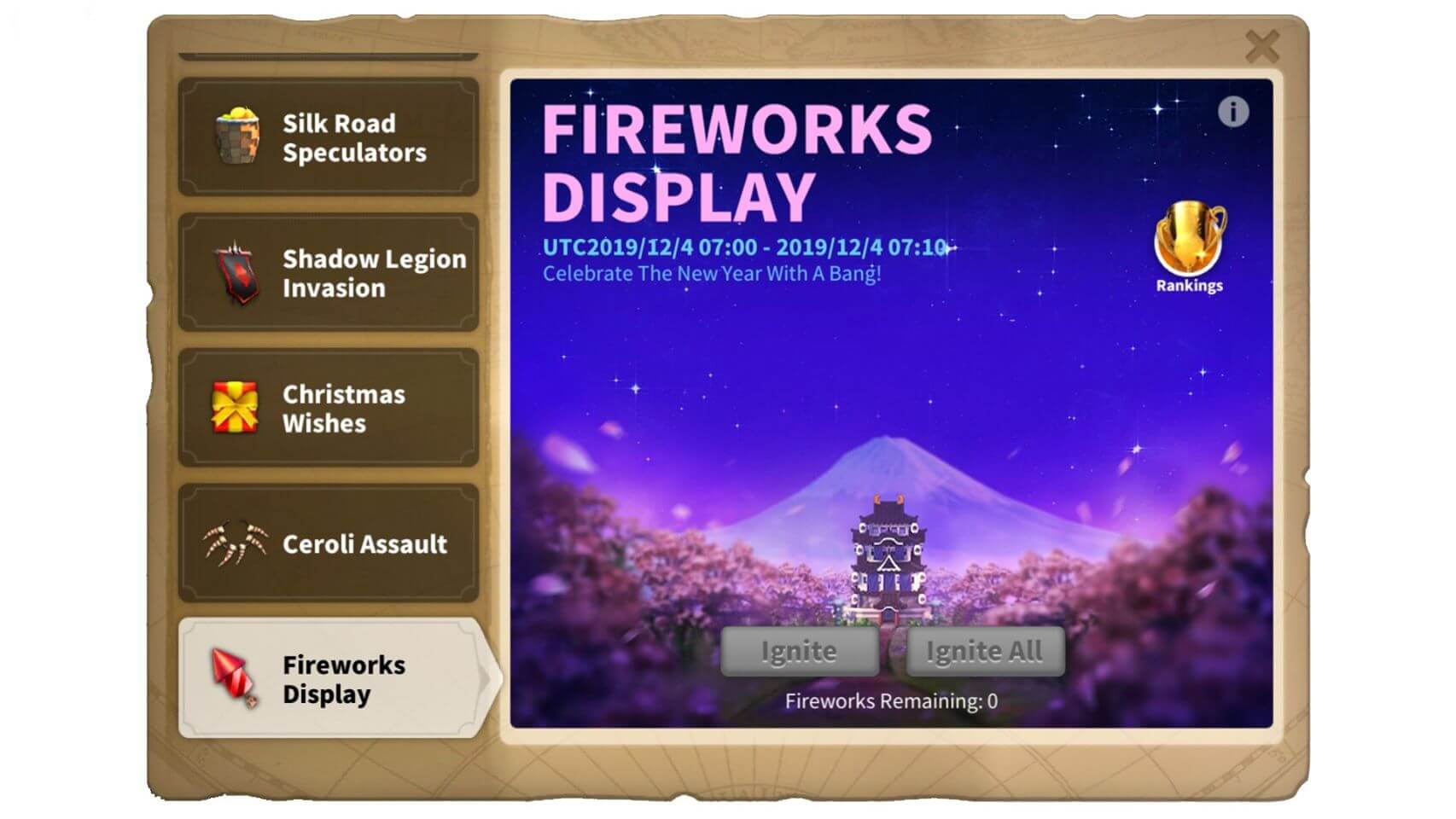 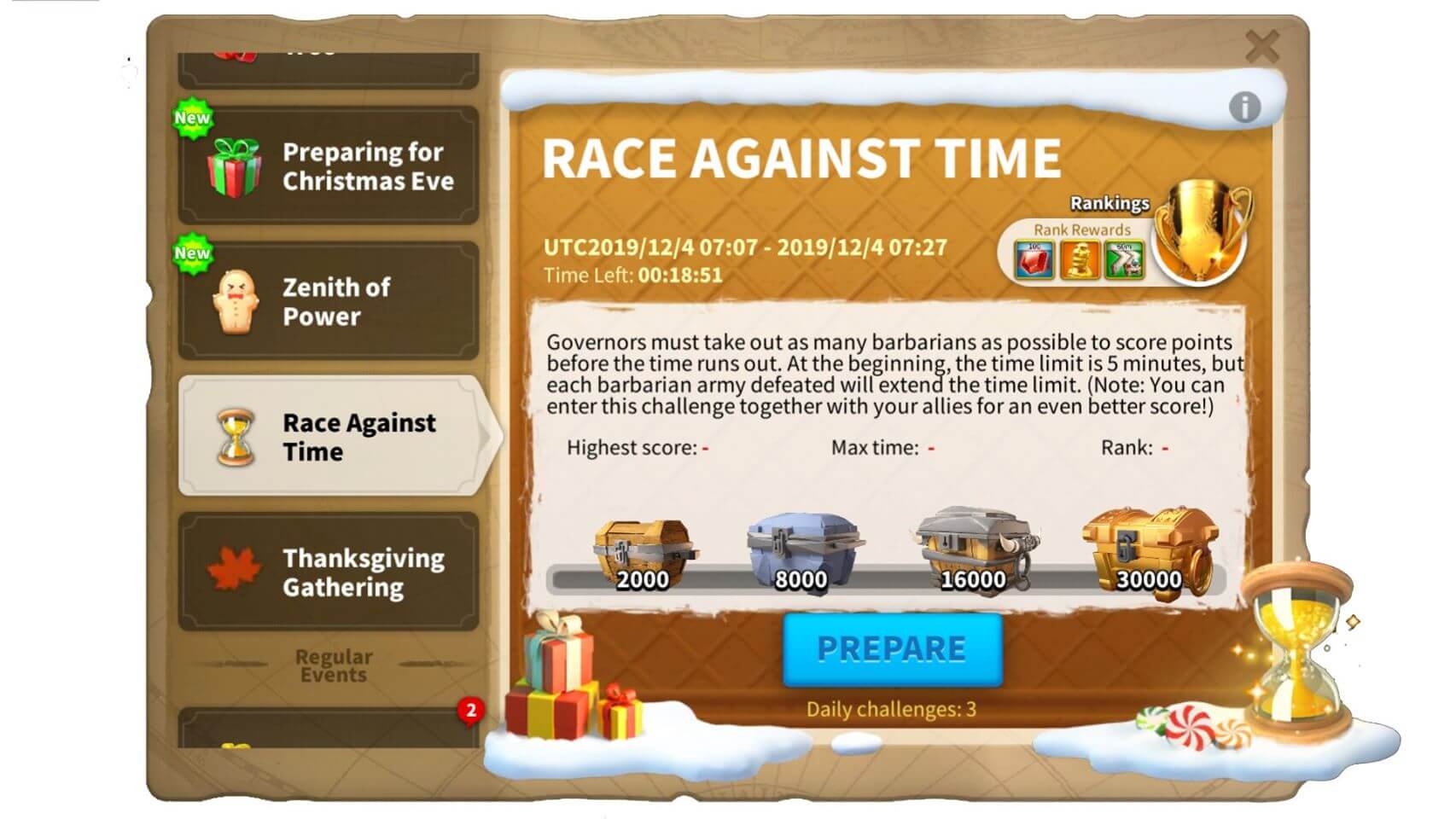 Since its release, the immigration system has been really popular, so we’ve made some more improvements to this feature.

We would love to hear what you think about this update!
Disclaimer: Screenshots are from the development version of the game, specific skill stats are potentially subject to change.