We plan to update the game to version 1.0.20 next week. Specific update time will be announced in a few days. During the update, the servers will be down for an estimated 3 hours. We apologize for any inconvenience this might cause and will send you a compensation reward once the update is complete.

Æthelflæd, the undefeated Lady of the Mercians ruled Mercia in the English Midlands from 911 until her death. She was the eldest daughter of Alfred the Great, king of the Anglo-Saxon kingdom of Wessex, and his wife Ealhswith. Æthelflæd was known as a great ruler who played an important part in the conquest of the Danelaw and now she will soon be available for purchase at the Medal Store! She excels at Leadership, Peacekeeping, and Support. 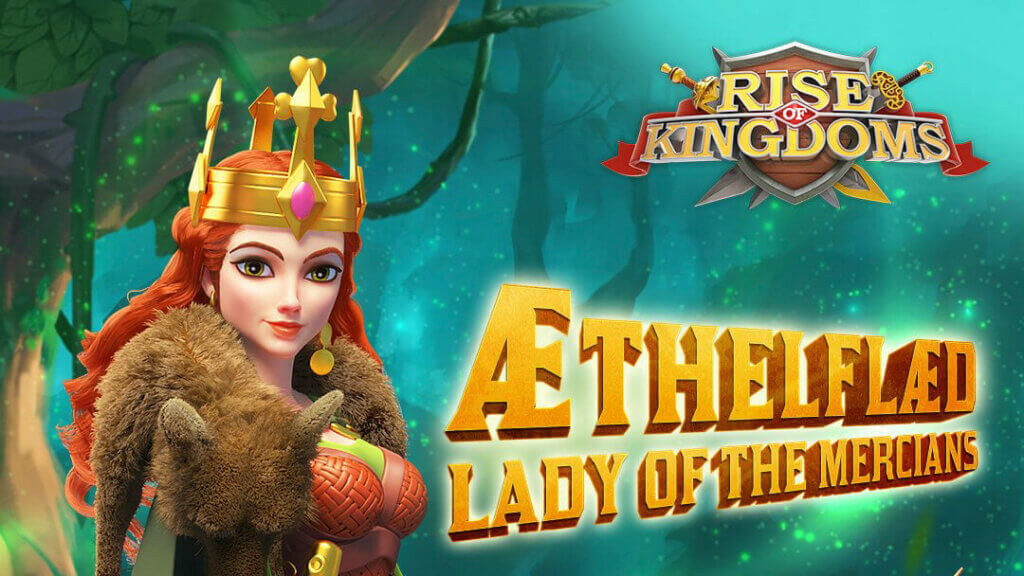 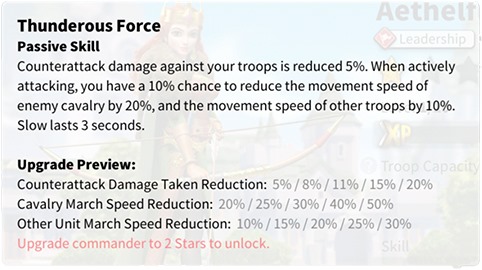 Alexander III of Macedon, commonly known as Alexander the Great, was a king (basileus) of the ancient Greek kingdom of Macedon and a member of the Argead dynasty. He was born in Pella in 356 BC and succeeded his father Philip II to the throne at the age of 20. He is known as one of history’s greatest conquerors, and now he is waiting to be recruited in the Wheel of Fortune! Alexander excels at leading Infantry, Versatility and Attack Talents. 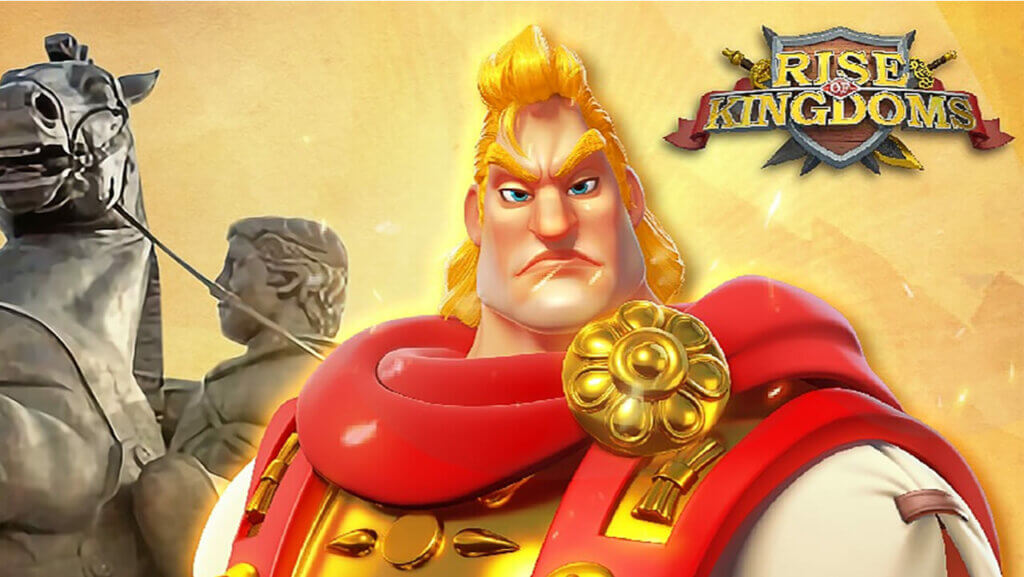 2. The Midsummer Festival has Arrived!

Happy citizens dance to the flicker of bonfire flames and the chirping of cicadas. The cool summer evening is warmed as the breeze carries waves of heat from the bonfire, and the sky is lit up by beautiful fireworks. Midsummer is here, let the festival begin!

We have designed a new City Theme for governors, as well as new portraits and name plaques. There will also be holiday-themed decorations and brand-new events for you to try!

This event will not come online right after the update. Governors can check the Event Calendar for more information.

With the correct troop placement, we can take down any enemy as naturally as drinking water. With every challenge, we will leave a bloody battlefield behind us, testament to our might!

In order to challenge our more advanced Governors, we have added 10 new quests.

Alliance Message Board: Governors can now access a message board from the Alliance page. Start your own topic or reply to others!