Thief in the Night Event 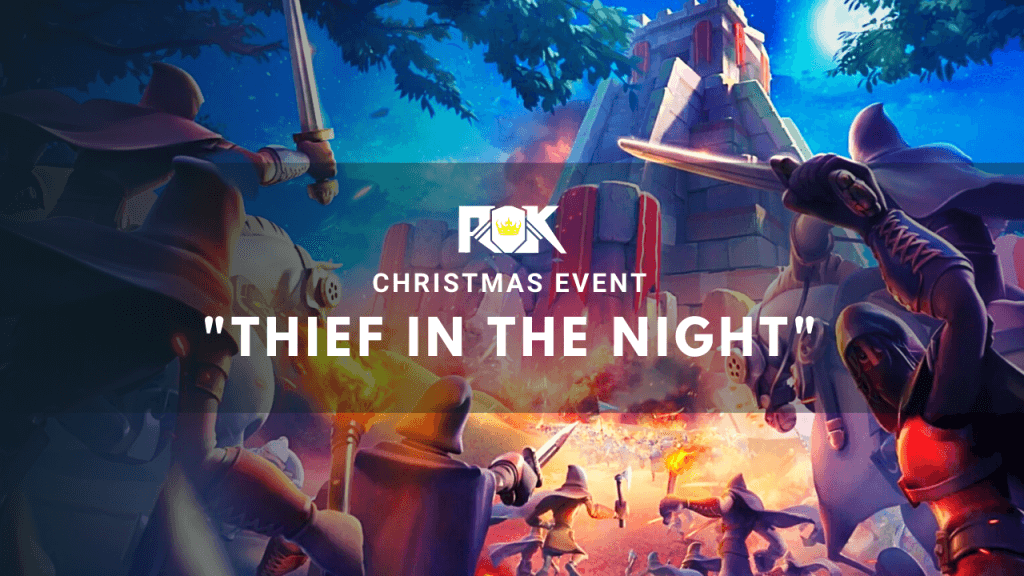 A far of corner of our kingdom is home to a band of masked and hooded treasure-stealing bandits that routinely sweep through isolated towns leaving no earthly possessions in their wake. Efforts by locals to engage the bandits directly have been frustrated by their artful ability to vanish at a moment’s notice. Matters have come to a head in recent days as the bandits’ lust for gold – both nobles and commoners – has driven the fiends to new marauding depths. The bandits’ battle cry has become known throughout the kingdoms: “Strip the city’s gold mine!”

Our scouts have learned these bandits are even considered outcasts by their barbarian kin for their weak statue and conniving habits. Their only real “skillset”, if it can be termed that, is an abundance of caution and tendency to disappear at the first sign of trouble. Our scouts have also noted their strange sorceries, but report the ragtag bunch is unlikely to pose any real threat to an organized force.

We have received word the fearsome bandits have been sighted in our kingdom hauling a heavy-laid cart on this snowy evening. One can only wonder what treasures these ne’er-do-wells plan to steal as Christmas approaches!

Only the Top 100 Governors will receive rank rewards!