Draw prizes with other Governors! 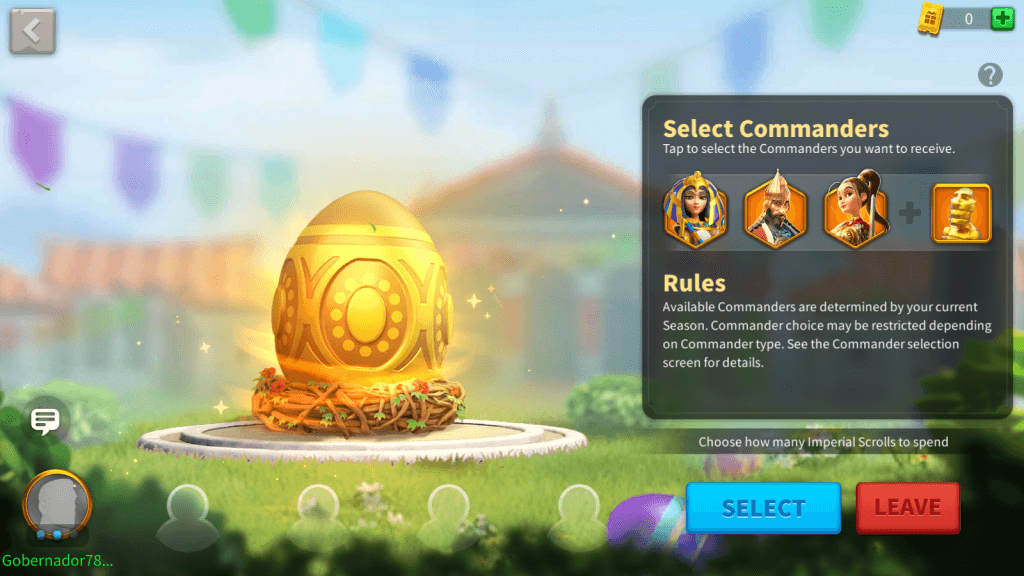 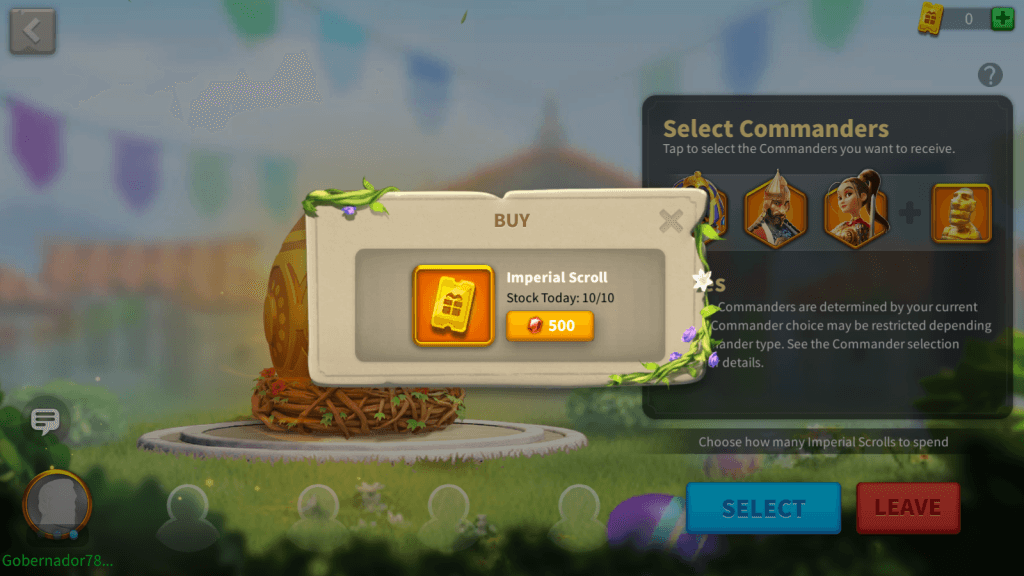 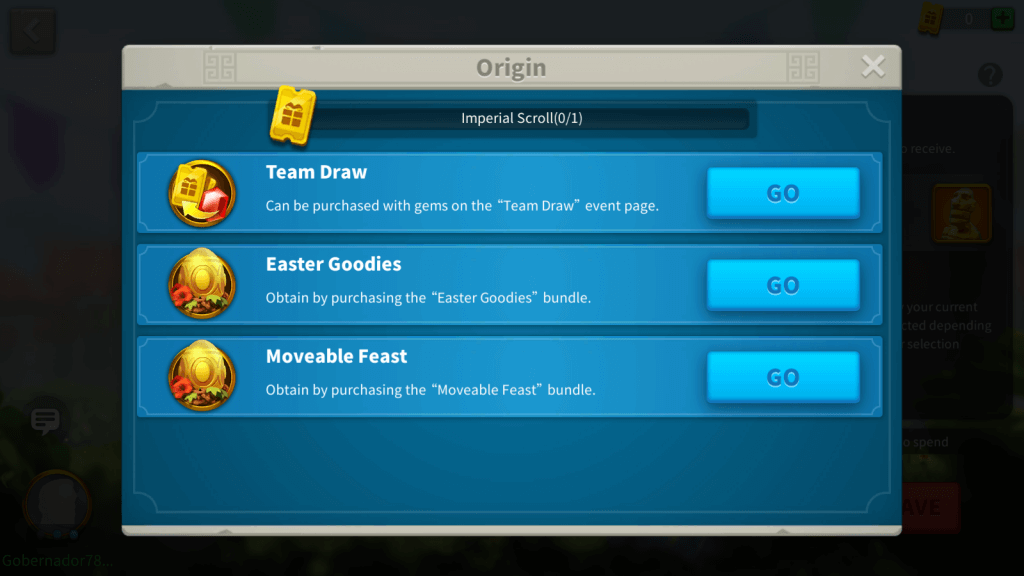