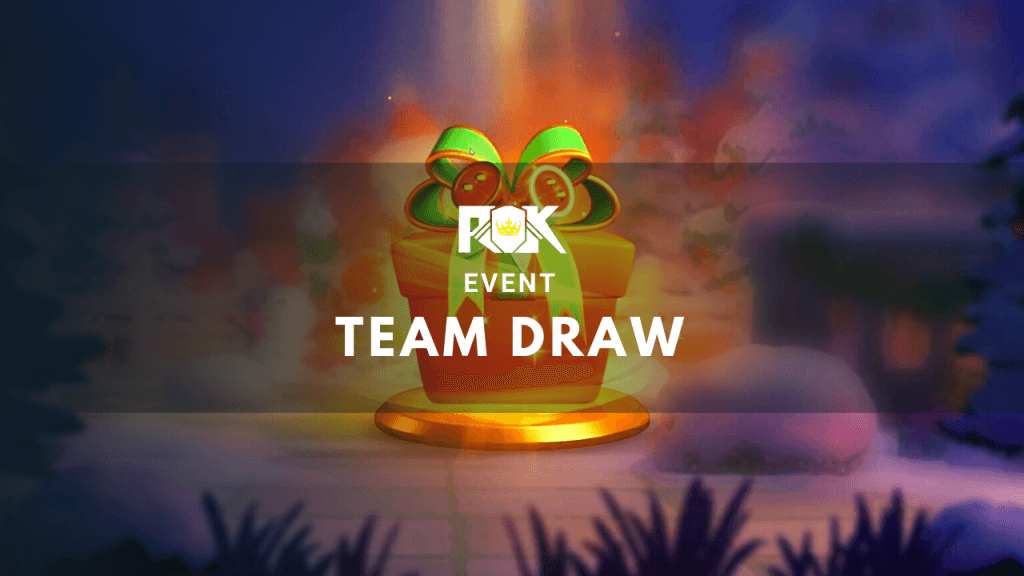 Draw Prizes with other governors!

With the new update comes an event which will offer chances for awesome rewards. You can participate by sending invitations to your friends and enjoying the wonderful gifts, exchanging them for “Imperial Scroll.” This event has a duration of 4 days.