Suleiman’s most important military successes include the annexation of most of the Middle East in the war with the Safavids; expansion of the empire in North Africa to Algeria, and the creation of the powerful Ottoman fleet, which conquered dominance in the Mediterranean Sea and Red Sea and Persian Gulf.

Suleiman I’s reign was also marked by successes in the field of culture and law, which brought the Sultan the glory of “a great legislator who, in the eyes of both his people and his officials, became the embodiment of power and justice.” The laws passed under Suleiman I laid the foundations of the legal system of the Ottoman Empire for many generations to come.

Also, during his reign, art flourished in the empire, which may be due in part to his love of poetry (he wrote poetry himself).

Suleiman I is an excellent commander specialized in leading mixed troops. His talents and skill make him a powerful warrior and conqueror thanks to his buff and debuff.

“Magnificent Sultan“: his active skill deals great damage while reducing the defense and health of his enemy for 2 seconds. “Annexation” is his first passive skill which increases the attack/defense of his troops, and also gains considerable damage reduction when fighting outside the alliance territory.

“The Siege of Vienna”: As a great conqueror, Suleiman possesses a great skill. When attacking cities or garrisons, there is a probability of reducing 20% damage taken from normal attacks. This is one of his most important skills for the build of Rally. 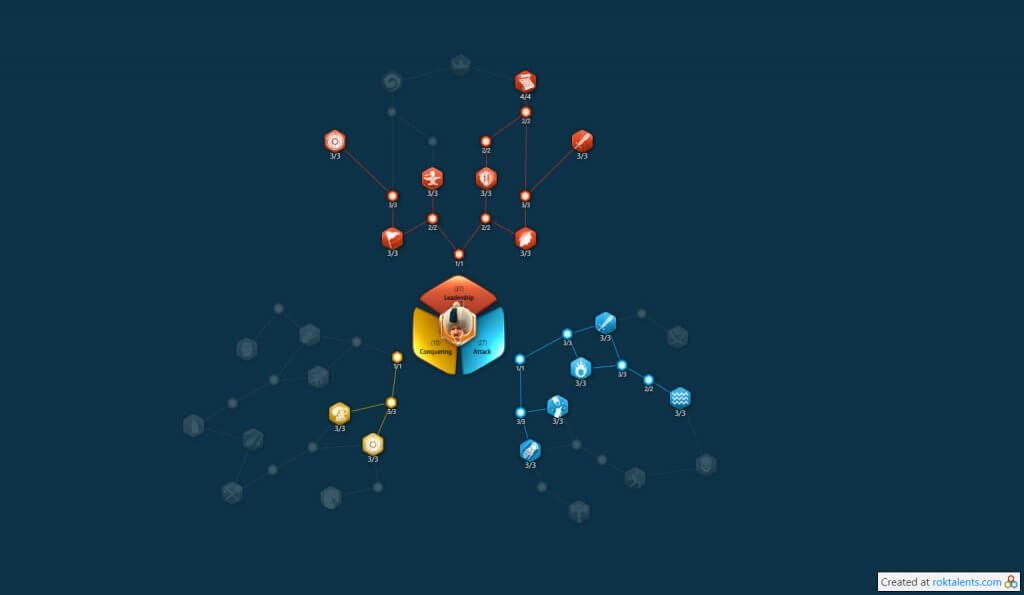 This build is focused on both styles of play; Open-field and Rally. Suleiman is excellent for both functions and his talents accompany each of his skills, giving him effectiveness in various types of combat. He is a great conqueror and warrior and you can take advantage of the multiple buff and debuff uses at all times of combat.

If you wanted to use a build recommended solely for Rally, this would be it. Looking for some peculiarities when attacking cities or garrisons exchanging “Leadership” talents for “Conquering.” 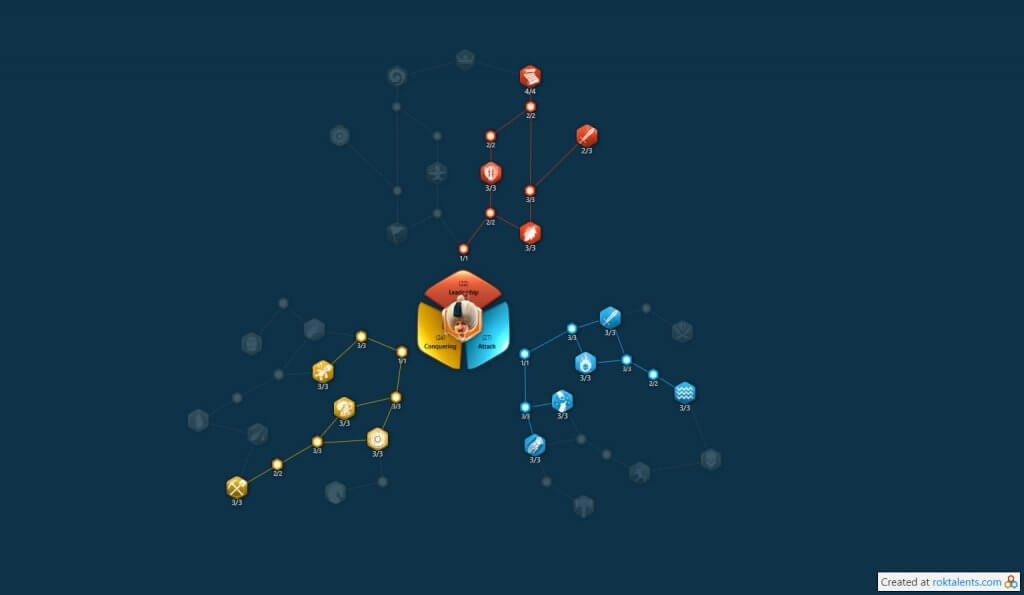 Recommended Equipment for Suleiman I.