During the Strange Incidents event in Rise of Kingdoms, players need to search for the burning villages on the map, send scouts to help them by finishing different quests to get the rewards.

Due to tons of rewards you can get from this Event, it’s definitely want to the best ways for you to spend your Action Points on! 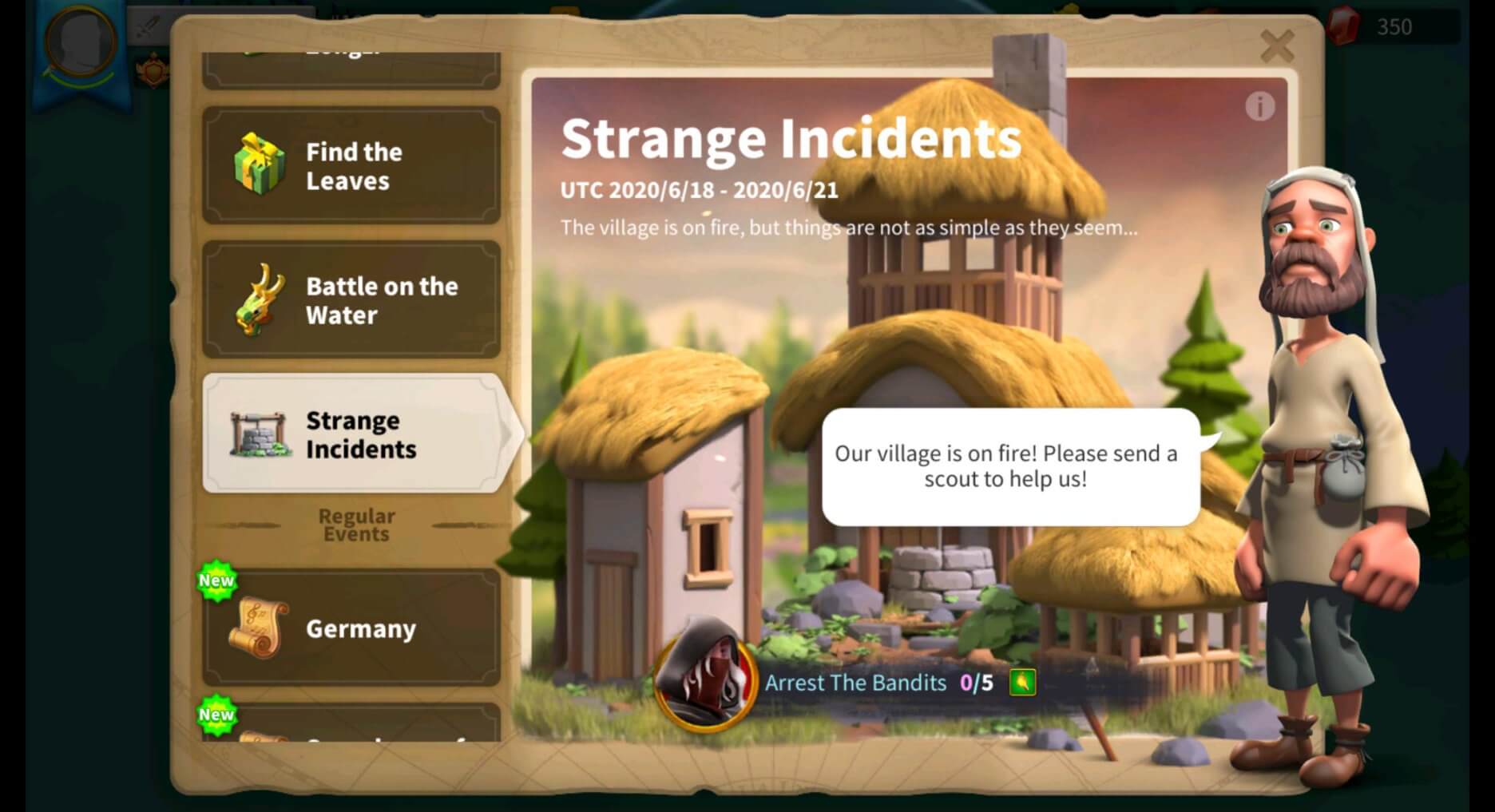 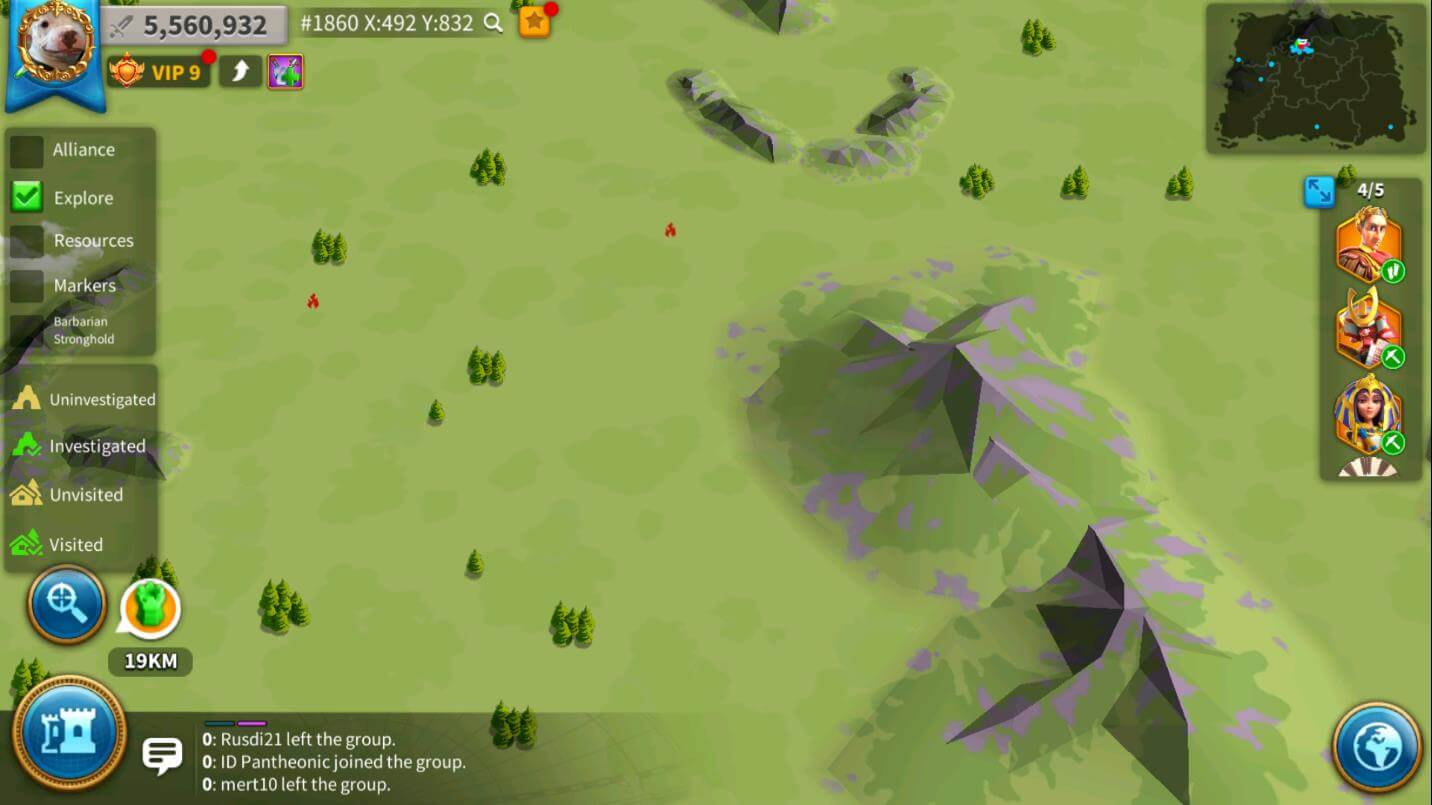 Have fun with the event and don’t hesitate to comment down below if you have any question!