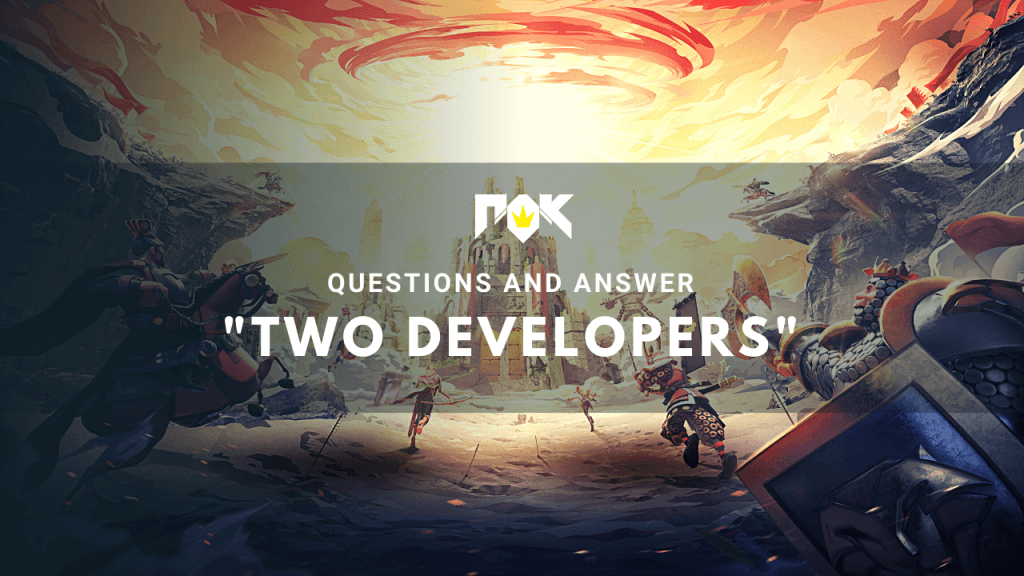 The RoK team doesn’t reward anything other than the feedback we receive from our governors around the world and we are dedicated to providing you with the most exciting gaming experience possible. We would like to bring up the issues and suggestions that have come up recently through our official community platforms and would also like to keep you in touch with the next development plan.

1️⃣ Q: Expand the reception of boxes in more than 3 events (I mean, in addition to defeating the barbarians, collecting resources in the city and collecting resource points). I would add, as an example, barbarian forts. A little more activity options, because I’m a little tired of defeating the barbarians (related to the Halloween event)
A: Since attacking Barbarian Forts ranks highly as one of the core elements of the event, we want the Forts to be one of the main ways that players can obtain festival elements in our skin.

2️⃣ Q: Design forts that can be attacked by a single person, but at the same time reduce the rewards.
A: The way the Alliances want / need to come together to take down Forts together is one of the most important social aspects of Rise of Kingdoms. Our idea here is hopefully to get players to interact and cooperate more with each other through this mechanism.

3️⃣ Q: The events are great, but the game lacks a festive atmosphere. For example, add pumpkins or bats in the city, slightly change the appearance of buildings, and the holidays will feel much better.
A: We would like to especially thank all the players who provided feedback for their suggestions. Here are some great ideas. And we’ll be looking to incorporate everyone’s ideas around new “holiday elements” to add something special to our holiday events.

4️⃣ Q: Add new sections in Commanders section so you can sort commanders by folders (actively used) (not used)
A: We would like to thank you for your suggestions on new filtering / sorting options for Commanders. We are currently planning to implement this suggestion in a future update to facilitate the selection process.

5️⃣ Q: Expand the territory of the city for construction, the decorations do not fit, but I want to build everything in the castle so that the eye is happy and make the camera rotate in the castle.
A: Unfortunately, it does not currently seem very likely that we will implement a new feature that allows players to freely rotate the camera in 3D due to certain core design elements within the game. However, you can find a host of creative and interesting designs / visuals that stand out prominently in our various decorative objects, and we encourage you to check them out.

6️⃣ Q: Give everyone the same commander in Olympia game mode, so tactics and strategy win the game, not the money.
A: “Champions of Olympia” is an ideal place to allow players to really show their skills and abilities in the game against each other, which will be the main contributing factors to their eventual victory.

7️⃣ Q: Enable a button that would allow you to submit the rallies once they are full.
A: One of the interesting elements of rallies started against other alliances is the way it also gives the enemy a reasonably sufficient amount of time to prepare a response. The design concept used here is that it basically allows the two sides to fight on a relatively fairer playing field.