Below is the list of the best free to play commanders you want to use during the Rise of Kingdoms KvK. The Commanders in this article are ranked based on their capabilities in open-field battles. 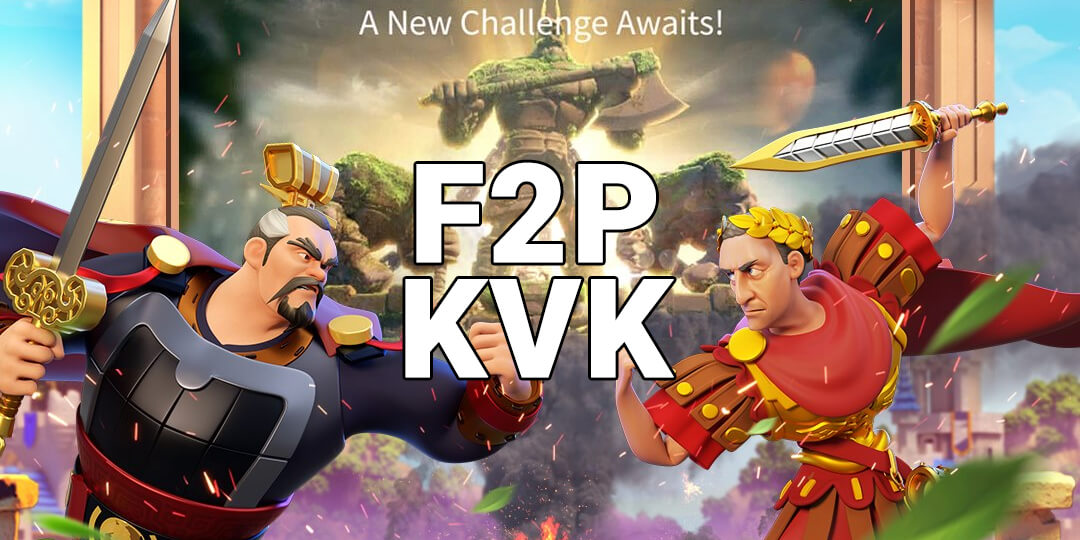 With the Art of War skill dealing 800 damage factor attacking enemies with a maximum of 5 targets in a fan shape area and additional damage factor of 200! Plus every target his active skill hits he will also gain 50 rage!

In addition, Sun Tsu’s 4th skill increases his active skill damage meaning allowing him to increase his attack towards those enemies that are affected by his AOE.

Most players forget about her and deemed her to only be a gatherer, indeed she is a great gatherer but she also have plenty of benefits being in the field especially in the KvK.

When there is an array of allied combatants, she will be able to provide massive buffs to her allies and herself due to AOE, granting Infantry 30% health, Cavalry 30% defense and Archer 30% attack plus!! 50 rage per second in a total of 4 seconds.

This is the reason why she belongs to the top 5 Kvk Commanders in Rise of Kingdoms.

Support matters and can make a huge difference in the war.

It would be moronic if we do not include a legendary commander that is free to obtain from the expedition shop.

Her skill Arrow of Iron is great due to its ability to reduce her foe’s attack, defense and health by 30% in addition to that she does an 800 direct damage factor.

Nonetheless she is a valuable commander in the open field as there are many commanders that will also deal some sort of marching speed reduction, as she will gain 20% extra damage to any enemies that had been slowed.

One of the deadliest epic commanders in the game with a high damage factor and leadership attributes Osman 1 can bring massive troops in the battlefield to serve him.

What is unique about his skills is that he will gain an extra direct damage factor of 400 after an active skill is used.

His active skill damage factor is 1100 this is a total of 1500 damage factor for an epic commander.  Do not underestimate his abilities when pair with the right commander he is a deadly weapon on the battlefield as long as his troop capacities are maximized.

A commander that has the ability to silence his opponents and decrease the rage by 100.

He is an ultimate disabler in addition to his ability to disable an enemy he also will deal a massive damage factor of 1150. When Equipped with archer march he will also be able to increase the marching speed of archers by 10%

His 4th skills will also increase normal attack damage by 10% and has a 10% chance to regenerate 100 rages.

Still by far is the best epic cavalry commander due to the ability to restore rage and heal.

His active skill direct damage factor is lower than his other epic counterparts but an additional damage factor helps him to deal massive damage and his ability to gain rage will allow him to cast his skill much sooner than the others.