How to Farm Kills in KvK Effectively (F2P Guide)

Complete guide to farming kills with ease in KvK for all free-to-play players! 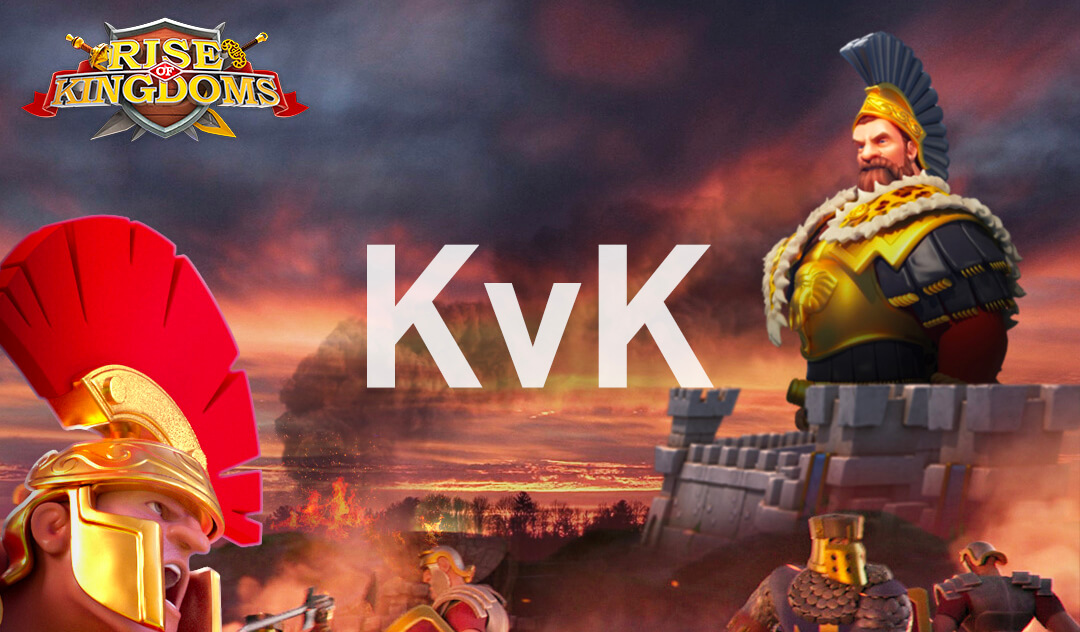 Welcome. If you are reading this, you are, like me, a T5 player who is tired of getting your farms killed by your enemy, or swarmed down by pesky legendaries on the battlefield. Or, maybe you might be wondering, do low power players really have any way to harm t5’s and big spenders? The answer is, yes, you can. but it’s gonna take some guts, some quick thinking, and some really long march times.

A guide by Krishnendu. 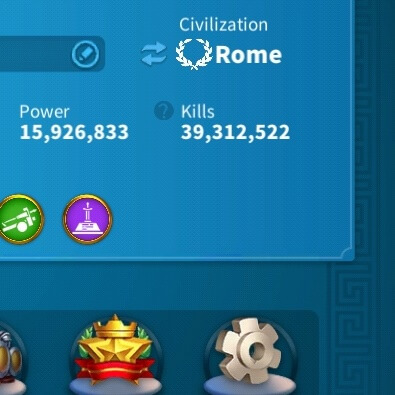 A really controversial topic that annoys most players. But if done properly, it can cripple players right from mid spenders to 100M T5’s. Trust me, I say this from personal experience.

You need to keep three things in mind.

Your target needs to be sleeping

Before you go ahead for a farm, look for who it belongs to. See if he’s offline or online.

Only if they are offline, or they are online and far away from that farm, go ahead. Otherwise don’t take the risk.

This is because when your target knows your march’s location, he can easily have his teammates attack you. Now you don’t want that, because most spenders have a max or nearly max Cao Cao, and the probability of you beating a Cao Cao in march speed is very less to non-existent.

Always use drag and drop mechanics for your marches!

When you are hitting a farm, be ready to pull back your march instantly on hitting, as there might as well be a full tanky or nuker march sitting in the farm, and you might not want to get chunked down.

Go for full marches in farms only when you see commanders you can kill, and when you see that the march is taking more damage than you.

Oops! The enemy detects me!

Now, suppose you are farm hunting and the enemy detects you and sends his march to attack you. You have two options:

Now, consider the possibility of you sitting outside Kingsland with your kingdom having a lvl. 8 pass, and the opponent camp is in the occupation of the Ziggurat and all of the surrounding area.

Your pass is surrounded by enemy marches and you really can’t get out of pass and speed into their territory without dragging all of them.

Now, don’t go overconfidently, thinking you can outrun them. There can be some Richards, Joans, and Aethelfleds in there that can slow you down pretty significantly. And there might even be faster nuker marches of legendaries like Saladin Cao Cao, or maxed Khan Cao Cao.

No point in sacrificing those healing speedups right?

Here’s what you should do, ask your kingdom mates to create a distraction, create a few open field fights, and while they are fighting, slip out hiding in trees.

There’s 70-80% chance that even if they notice you, they’ll be too busy to chase you down. Another option is the classic “no armor is good armor” technique.

Act with your f2p kingdom mates as a team. Send all ur fast marches together in different directions far from the pass into Kingsland, at the same time. Most marches will get through.

However, the field fight idea is more realistic.

Now, for something I kept to tell you at the very end. Commanders.

1st of all, the troop type. It’s best to use

Cavalry as they are wired to be the fastest units in-game.

However, some may also use Archers. I would recommend against this for a F2P, as archers are really squishy, i.e. they can be beaten down in seconds, more so with epic commanders.

As for Infantry, just don’t go farm hunting with Infantry, they are the slowest. Cavs are the perfect option as you can create a very fast march ideal for farm hunting, using only Epic commanders.

The ones I speak of, are

Now, the reason for this pairing is because it’s not only insanely fast but also due to the skills.

The third skill of Belisarius, “Bloodthirsty Bucellari” gives you 50% march speed for 10 seconds after leaving a fight. This is very useful for farm hunting. Suppose someone’s chasing you. Engage them, disengage before their rage meter fills up, and they cast their skills. And BOOM! 50% march speed.

The fourth skill, “Oblique Tactics” is even better. Suppose you see a juicy archer march sitting in a farm, you go for it with you march. You beat them, but then you have less than 50% of your march alive. You wish to kill more farms and not just go back a long distance to refresh. What do you do? The fourth skill gives you 25% extra damage when your army is below 50%. That’s phenomenal.

In the late game, if you pair that Belisarius with a Cao Cao, you will be nuking opponents like crazy.

So get him to level 60, max his skills, and go for the talent trees: 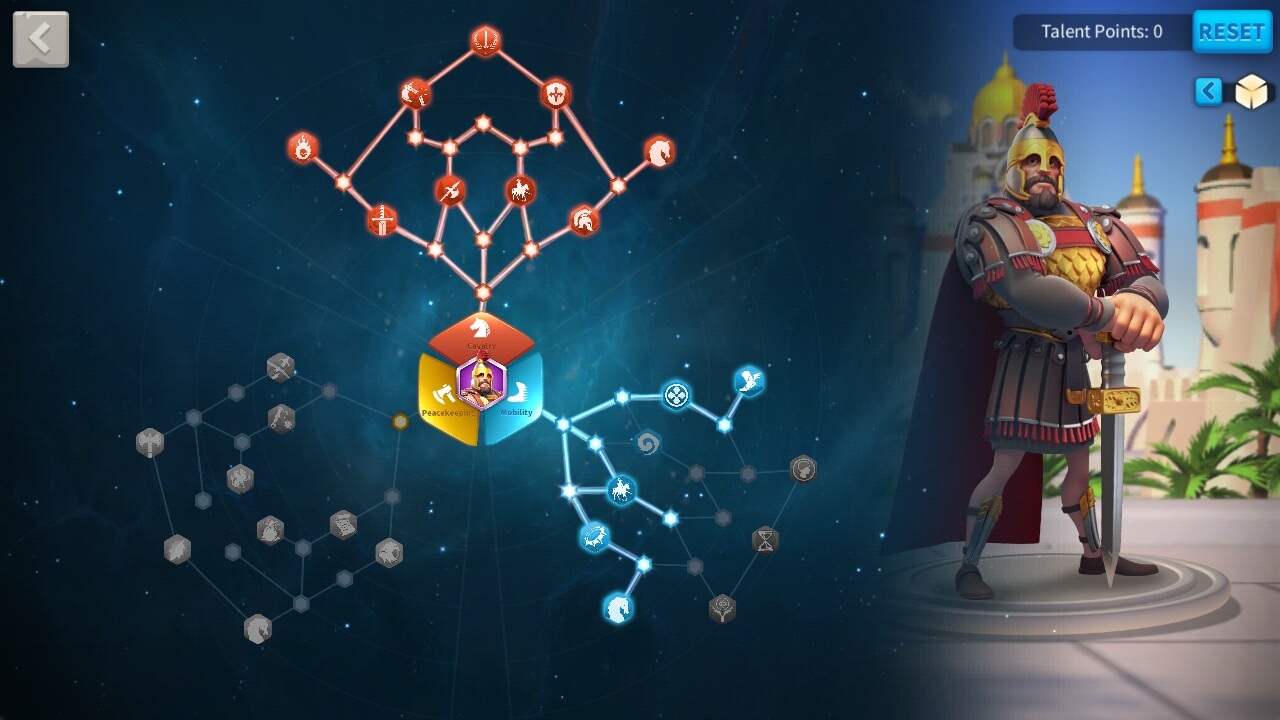 You will get the same mobility tree for Cao Cao in the late game.

Remember that only the primary commander’s talents come into effect for any march. You do not need to bring the secondary up to level 60. But do max out their skills with sculptures.

Now for the secondary commander, I chose

Why? Because he is easily available and is a commander who does more skill damage than most other epics.

Let’s take a look at his skills, as you will not need his talents.

I don’t need to tell you how useful this can be in farm hunting.

In this discussion, I stuck to epics because talking of Legendaries is difficult when you are catering to the F2P section of players.

However, Genghis Khan, Cao Cao, and Saladin are all very good alternatives for commanders among the legendary tier.

However, Belisarius Baibars is good enough for a F2p player.

As for equipment, do the Shadow Legion every time it comes, to get blueprints for the Windswept set. It’s easy to craft and is very effective. 4% march speed and 2% attack, in addition to the individual buffs of each of the two equipments will give you all the edge you need. 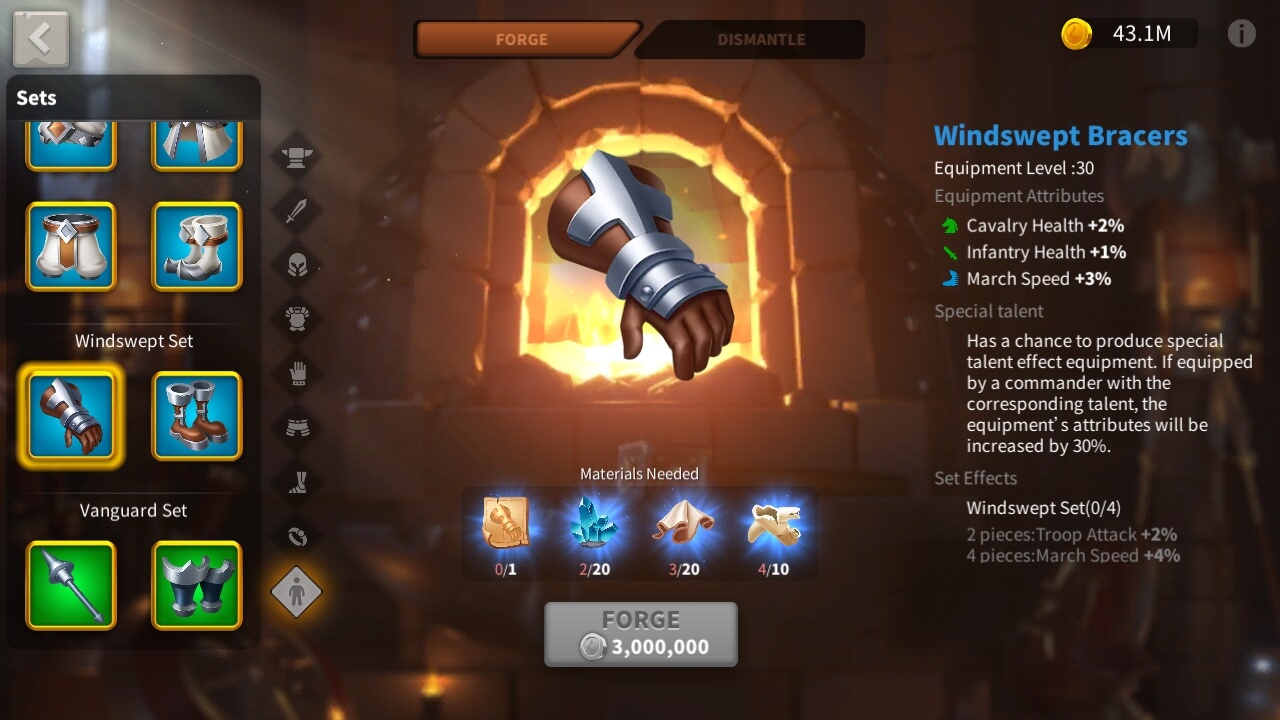 This is the equipment you can make for yourself as a F2P very easily. 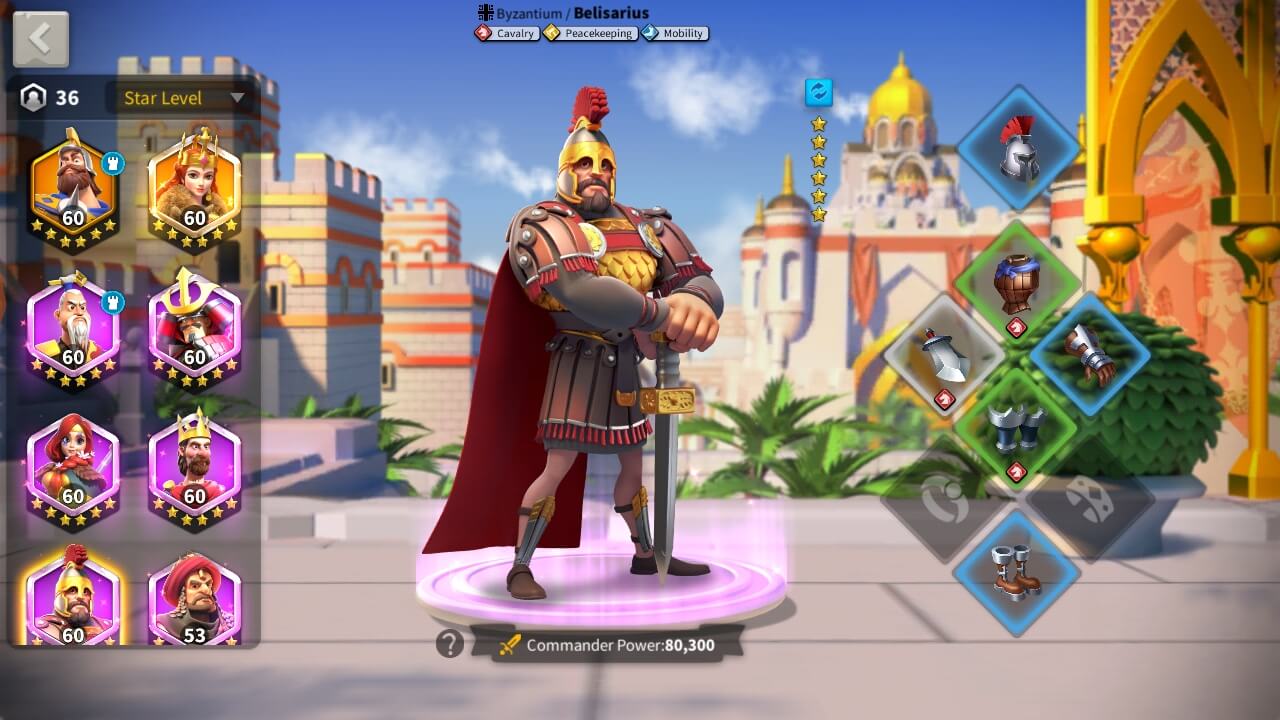 If you have got to this point in the post, it’s time to give you the juiciest of tips.

When you are fighting opponents who are p2w, look out for their farm accounts. Farm accounts have weaker troops, and they farm almost all the time.

Which means more kills for you.

Take note of your intelligent verification as that is something that can put most experienced farm hunters in trouble.

Also, search for march speed boost runes. Ask for the Justice Title of your Kingdom if you are going to hunt. The extra march speed can save you from a lot of severely wounded troops. In this way, you can easily get the Faith achievements in your Crusader Achievement list.

Trust me, I was the first one in my alliance to get the Faith II the last KvK event!

Hope this guide was helpful!

See you Fam, Hope you found good use for this content. Keep a lookout for my next article and make sure you give your comments to this guide!