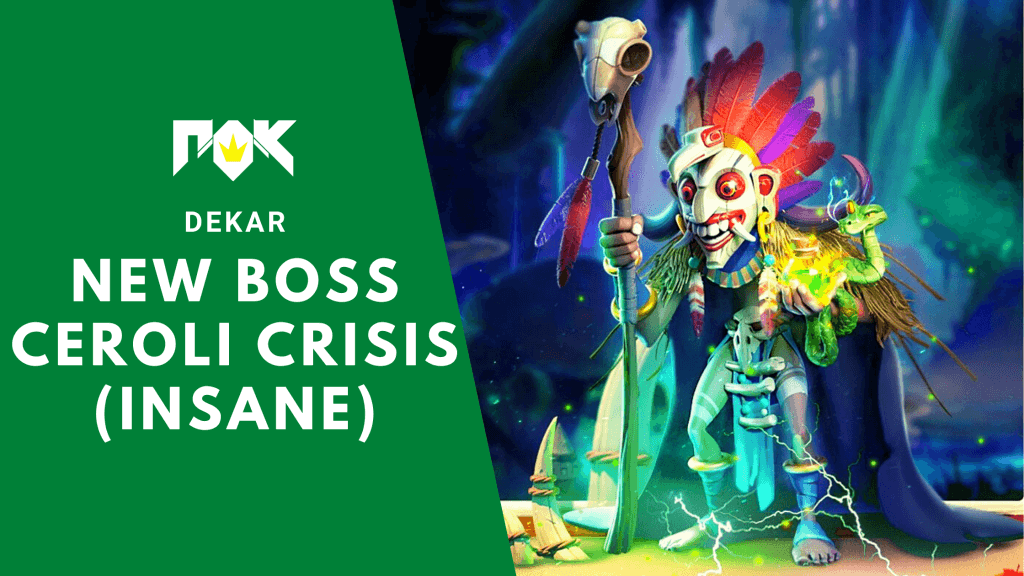 Dekar is the new boss arriving at Ceroli Crisis in Rise of Kingdoms. Dekar is a powerful boss with very difficult game mechanics. It may be necessary to study and make several attempts before being able to defeat him. His skills are impressive and his abilities on the field will test any player in Rise of Kingdoms.

Dekar’s ancestry dates back to the terrifying witch doctors of the Celta Clan, and devotees to the God of Disaster. It was perhaps not surprising, given witch doctors’ natural talent for both preserving human life with one hand while taking it away with the other, that Dekar was indeed a child prodigy in the herbal arts. Dekar is well-recognized by other magic users as having elevated many shamanistic poison magics to new heights.

Deka’s talent for magic had not been matched by his charm in the presence of other human beings, and he soon found himself a rather lonely, melancholy figure bereft of close human companionship. Born on Snowpeak, Dekar’s pursuit of higher forms of poison magic has necessitated extensive exploration, and he is well-traveled. Ultimately, Dekar has chosen to settle down in the aptly named, rather humid “Death Forest,” the perfect foil to his poisonous ambitions.

The outbreak of the Ceroli Crisis was not a cause for concern to Dekar, but rather great excitement. The chaos of war would bring many unwitting test subjects into Death Forest, and the waiting arms of this mad herbalist eager to locate more subjects for his strange concoctions. 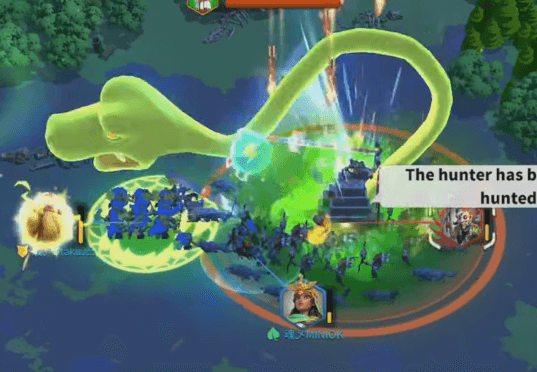 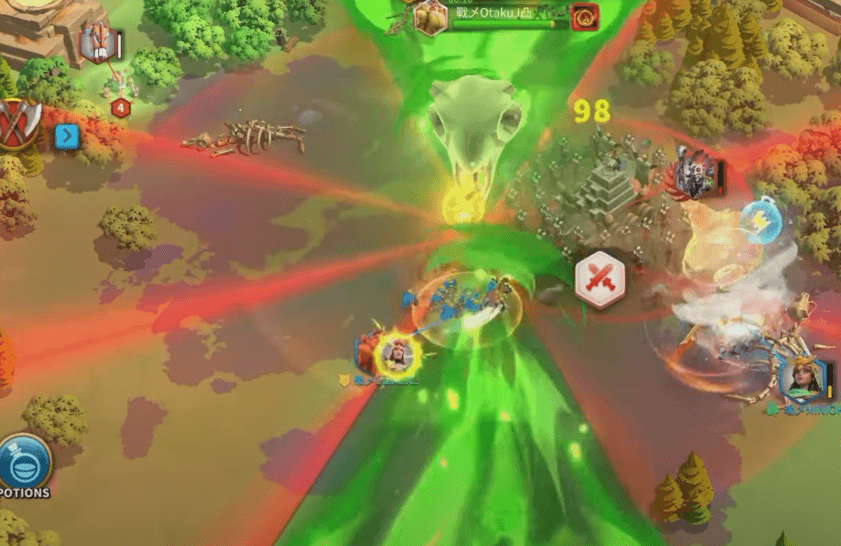 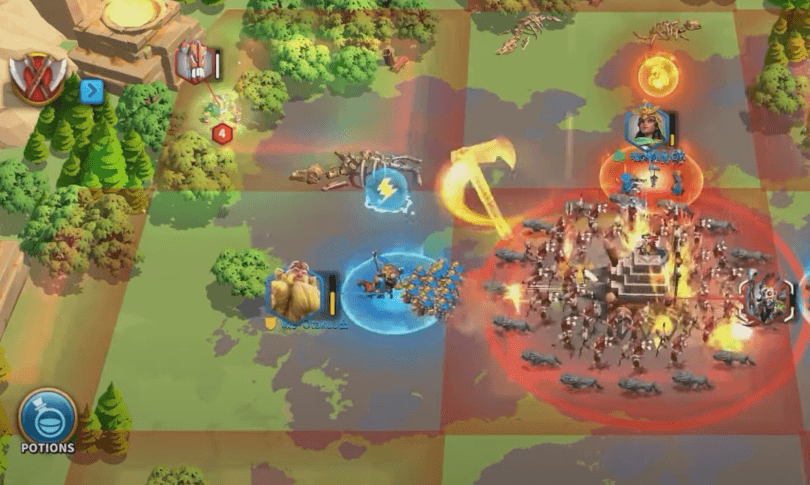 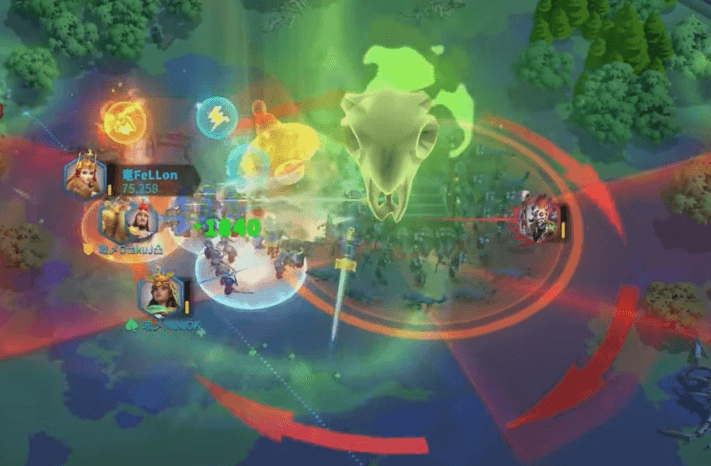 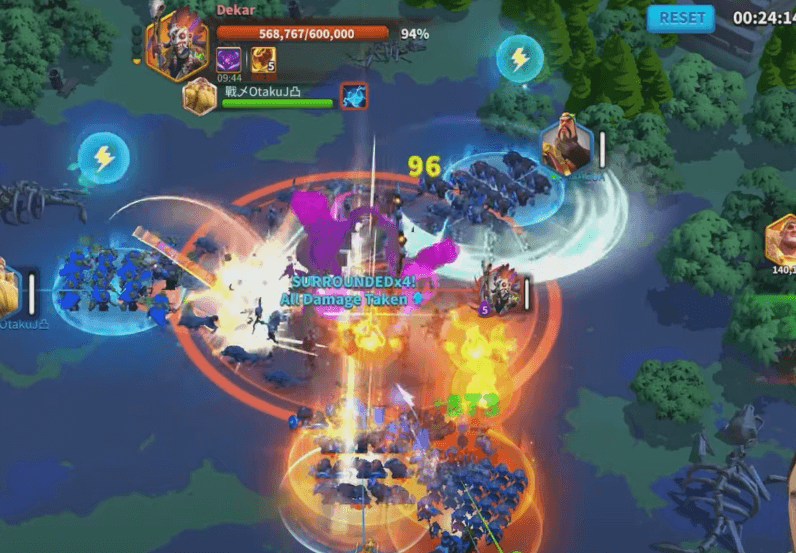