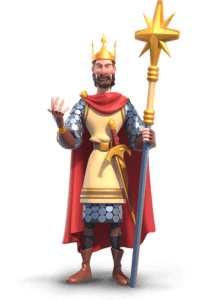 This is the main Talent Build for all PvE related fights.

The skill path gives you rage regeneration, damage, damage reduction and all the things that you need when attacking neutral units.

I recommend throwing almost all of the points to the skills path, including the Naked Rage sometimes because it gives you extra damage to neutral units while not taking too much damage back. We’re doing the best to kill things faster, to machine-gun the skills.

This skill tree can be applied to any cavalry-skill commander like Pelagius, Minamoto, Baibars, etc.

The reason you want to go give the Cavalry points for PvE builds is that it does give you some more rage regeneration and 20% damage reduction.

This is the best Pelagius PvP build that I have been using for months now. You can also use this build for any cavalry slash skill-based Nuker commanders!

I’ve got the majority of cavalry path. This helps reduce a lot of the severely wounded. You get the extra health and extra defense here.

Because you’re reducing the number of points you can put into the skill tree, you tend to lose a little bit of that damage and rage regen. But you’re getting more defensive power behind yourself. 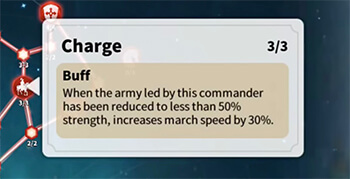 Charge is a big deal! Once you’re at 50% health, you can kind of notice if you’re gonna win that battle or not. Generally. By this time, your damage is reduced pretty significantly because you’ve lost half your troops, at that you can get out of the battle easily when having this ability. 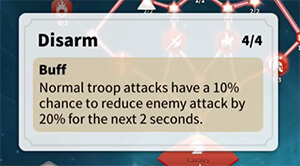 Disarmed is a very good skill to have when fighting against other players because reducing a player’s attack by 20% is very significant. Especially if they’ve got a max army with a 50 percent expansion room. That’s a huge deal. 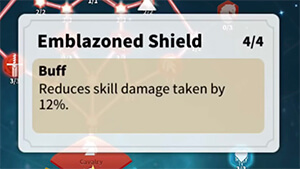 Emblazoned Shield: Another big one you want to have in PvP. You’re going to be fighting against nukers. 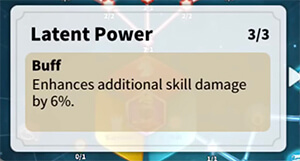 Ranked from Best to Worst