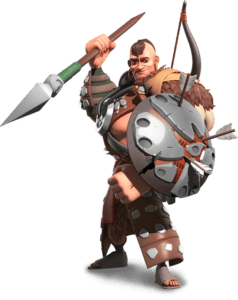 Lohar is one of the most used commanders for PVE and one of the best of his kind. He will be able to fight battles against neutral units or barbarians on the map for almost infinite time thanks to his great healing effects, one of the best in Rise of Kingdoms.

“Overwhelming Force” the active skill that causes slight damage but also heals a portion of his unit each time this skill takes effect. As an excellent commander for defeating neutral and barbarian units, “Sanction” is his first passive skill that increases damage to these types of units by 35%. “Lohar Trial’s” is one of his best skills. Since it increases the experience gained by Lohar and his secondary commander by 70%, you can put it to good use for leveling up the rest of your commanders together with Lohar. “Unruly Blood” Lohar, when leaving the battle, either by fleeing or defeating his target, automatically heals his troops. This skill is added to “Unyielding Spirit”, his “Expertise” that has the same effect, but with a higher Healing Factor (1000) (2000). 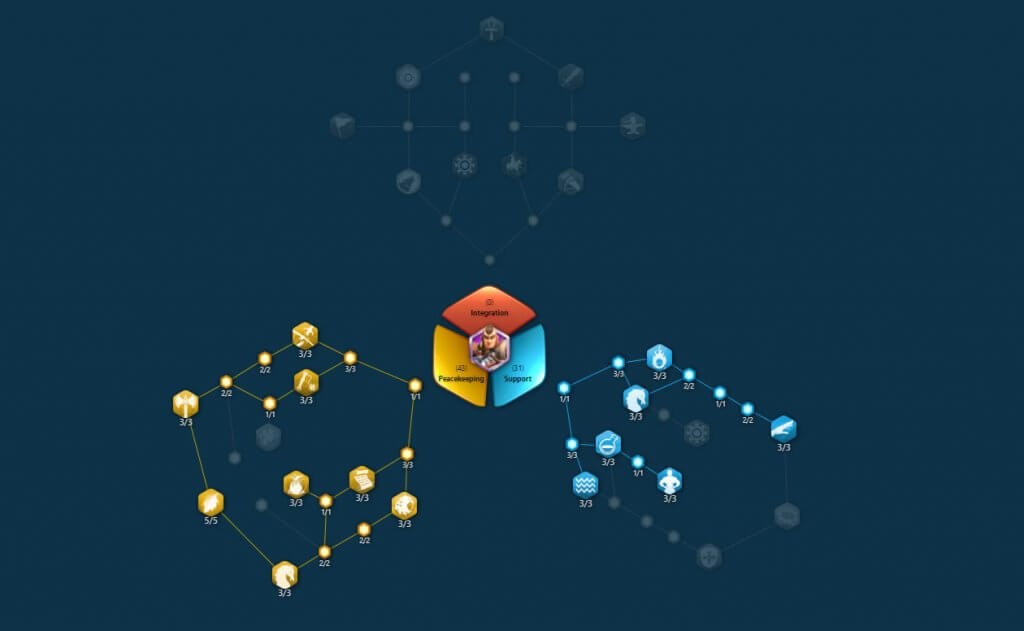 Lohar is an excellent commander to face neutral units on the map. His great healing effects are increased by talents and skill, allowing Lohar to remain in this activity without returning home for practically unlimited time; it all depends on the commander, equipment and level of this to make him one of the best Epics in our ranks of commanders. Defeating barbarian forts is good, but is not recommended due to its low damage per skill. For this task, it is more effective to have commanders with much higher damage of this type. For F2P players it is important to take advantage of the skill “Lohar Trial’s” to increase the levels of your commanders while you defeat barbarians or guardians of “Holy Sites.”. It is one of the best commanders for Level-Up.