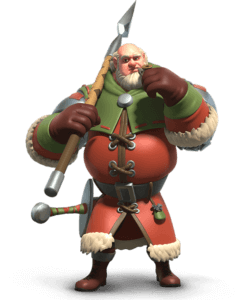 A lancer was a type of cavalryman who fought with a lance, while dragoons were elite forces consisting of veteran lancers.

Lances were used in mounted warfare by the Assyrians as early as 700 BC and subsequently by Greek, Persian, Gallic, Han-Chinese, nomadic and Roman horsemen.

The weapon was widely used in Asia and Europe during the Middle Ages and the Renaissance by armored cavalry, before being adopted by light cavalry, particular in Eastern Europe.