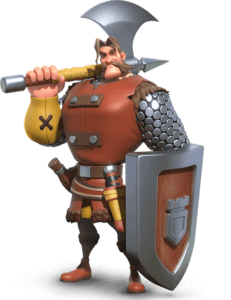 Other | Shield of the People

The city guard or city watch was a type of law enforcement and security organization found in many different countries and historical periods, usually subordinate to the local municipal government. “City keepers,” on the other hand, were unofficial organizations (althrough they were authorized by their respective governments) committed to ensuring the safety of small cities. Historically, many big cities had their own guard forces, which doubled as policy and military forces in times of need, while small cities generally suffered from lack of permanent security forces. That is why city keepers came to be.