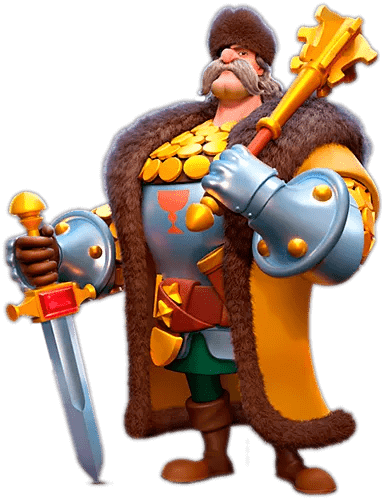 Other | Zizka of the Chalice

Jan Zizka is exclusively available for kingdoms in Season of Conquest via MGE.

Jan Zizka was a famous military commander and innovator who was a national hero of Bohemia. He was born to a relatively poor noble family, and lost an eye in his youth, leading him to be nicknamed “One-Eyed Zika” At a young age, Zizka became an accomplished mercenary, fighting only for his own profit. But hearing a sermon by the theologian and reformer Jan Hus changed his life, and he became a defender of Hus and a leader of his armies.

Zizka’s military prowess was undeniable. He wiped out the opposing forces of the Teutonic Knights during the Battle of Grunwald, fought in the civil war against the King of Bohemia, and put an end to the First Anti-Hussite Crusade at the Battle of Vitkov Hill. He recruited a force of inexperienced farmers and trained them into a well-disciplined army. He also developed famous wagon formations that were almost impenetrable. Zizka never lost a battle in his life, and his feats led to him being voted one of the greatest Czechs in history.