Japan | The Deer of Tokugawa

Honda Tadakatsu (1548 – 1610), also known as Honda Heihachiro, was one of the most prominent samurais, generals, and daimyo of the late Sengoku and early Edo periods. He is sometimes called one of the “Four Heavenly Kings of the Tokugawa” or “The Seven Great Spearmen of Japan.” He spent his youth serving the Tokugawa clan and first distinguished himself on the battlefield at the age of 15. Later, he played an important role in the battles of Atsukidzake, Anegawa, Nagashino, and many others.

For his courage, Honda Tadakatsu has earned the praise of many of his powerful opponents. Oda Nobunaga called him “the Japanese Zhang Fei” and “the best of samurai”, and Toyotomi Hideyoshi called Japan’s best warriors “Honda Tadakatsu in the east and Tachibana Muneshige in the west”. At the age of 42, Honda Tadakatsu took possession of the Otaki principality, becoming its daimyo, and lived the rest of his life in seclusion.

Despite participating in 57 major battles, Honda Tadakatsu was never injured, earning him the nickname “Warrior, Before Death”. On the battlefield, he was noted for the famous helmet with antlers and a spear called “Cutting Dragonflies”. His unusual outfit made him even more famous among his contemporaries and descendants.

Honda Tadakatsu is a commander focused on open-field PVP. His main attributes are his incredible damage skill and troop capacity, in addition to having a strong attack buff and damage reduction.

“Dragonfly Cutter” is a skill with incredible damage, one of the most devastating in Rise of Kingdoms, although it is decreased to 50% when Tadakatsu acts as a secondary commander.

“Samurai of the East” a very offensive passive skill that increases march speed and attack bonus, in addition to increasing extra damage when attacking troops. “Tokugawa Heavenly King” This skill increases Tadakatsu’s troop capacity in addition to increasing the damage skill by 5%. “Dragonfly Cutter” will be a much stronger skill. “The undefeated” incredible “Expertise” with great damage reduction when Tadakatsu fights on the map. 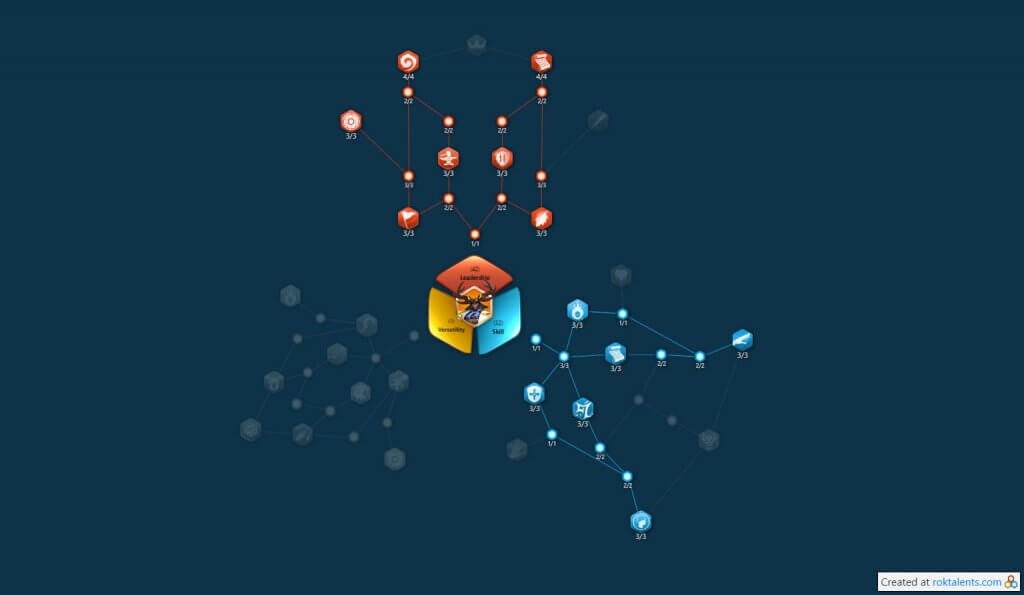 Honda Tadakatsu is a powerful commander specialized in leading units of any type. Thanks to his “

Leadership” talents, he has one of the most powerful damage skills in the game, as well as a strong offensive buff for open-field combat. This build is focused on combat throughout the map. Some talent arrangements between “

Leadership” may offer a different approach, but the results may not be ideal. Tadakatsu has unusable “