In general, you can use Commanders in Rise of Kingdoms for these activities:

In this guide, let’s discuss about the most basic but super helpful information about Commanders in the game. They are the backbones of the game and almost all most interesting features in Rise of Kingdoms are evolved around him. 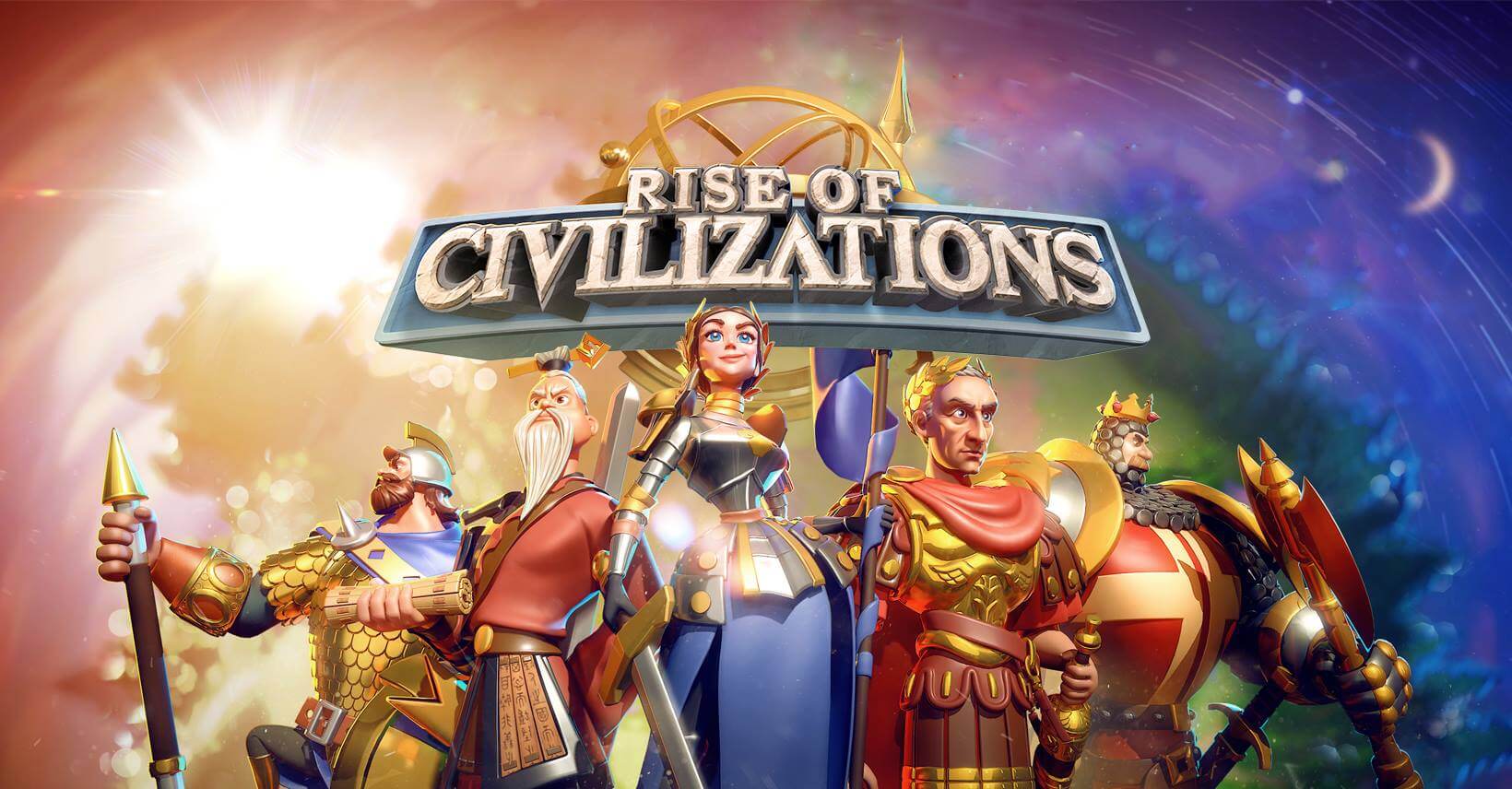 Attacking Barbarians In The Wild

You can use your Commanders to lead your troops to attack the Barbarians in the wild.

Action Point to attack a target so in order to efficiently use your Action Points, you should not let your commanders return Home before killing the target. Additionally, keeping attacking Barbarians without returning home reduces 2 Action Point per consecutive attack.

Attacking Barbarians is by far the best way to spend your

By attacking Barbarians, you will gain lots of XP and resource items. In addition, you will also get the

Tome of Knowledge and

Arrow of Resistance here. Meaning you can level up your Commanders via 2 ways by defeating Barbarians.

Sending 2 battalions is the best way of farming Barbarians as it gives you x2 EXP in total so you don’t need to do marching again for another different Barbarians with the same level.

Best Ways to Level Up your Commanders

There are 4 kinds of Commander Rarities in Rise of Kingdoms

Tip for you: Focus on utilizing your Advanced to Epic commanders as getting their sculptures are extremely easier than getting the Legendary sculptures.

Focusing on the Main Commander!

Where to Obtain Sculptures? 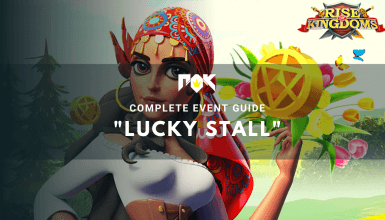 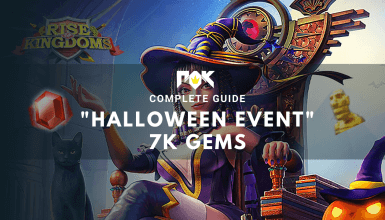 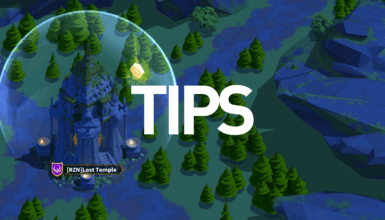