Lately, we have received a lot of messages from players regarding Rise of Kingdoms unable to load or run due to the update.

If your game is getting stuck at 6%, here are some quick fixes for you to get the game running normally just like before the update!

How to fix Rise of Kingdoms not loading after update

First, if you are really in a hurry and want to run the game as soon as possible, we strongly recommend to play Rise of Kingdoms on your PC, get things done first before trying to fix the problem.

If you are using Android

If you are using iOS

Please comment down below if you are still cannot load the game, mentioning your phone model and your OS version if possible! 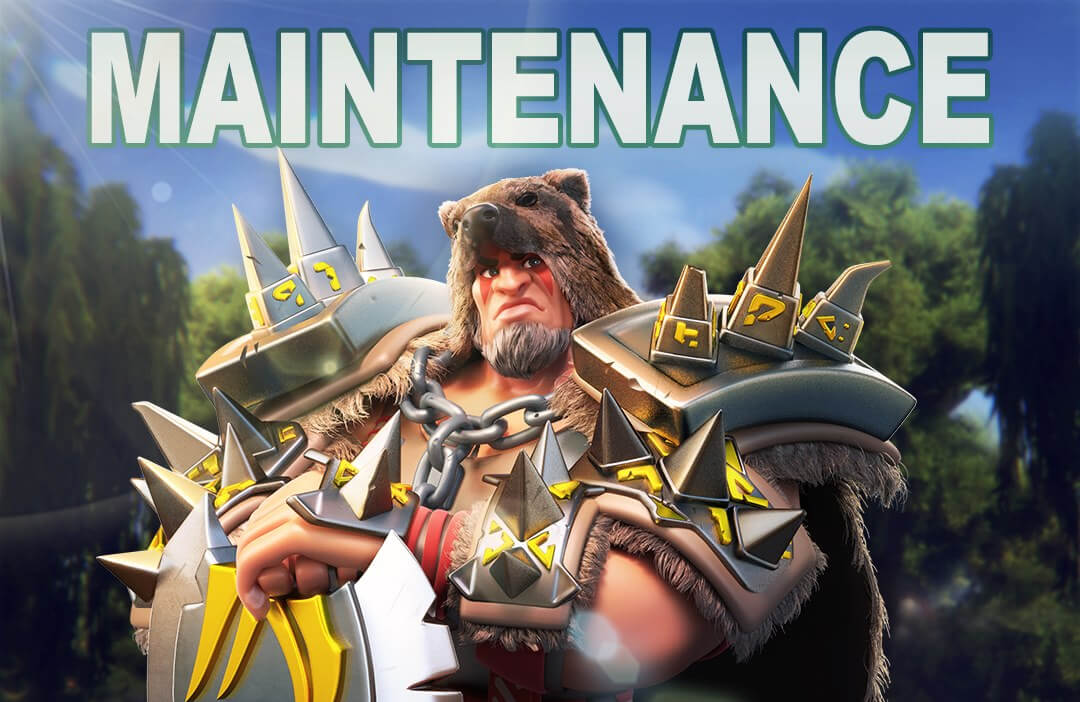 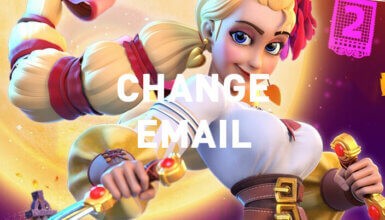 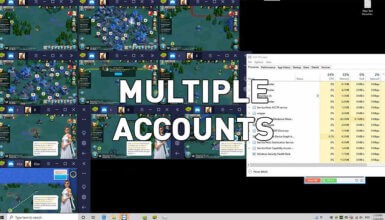 How to Play Multiple Rise of Kingdoms Accounts 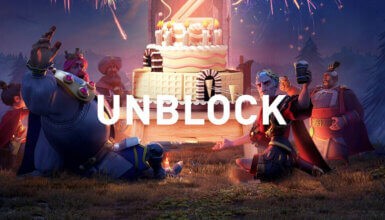 Play Rise of Kingdoms in India When Blocked