In this small guide, I am going to point out some of the most basic information you need to know about attacking and defending in Rise of Kingdoms. 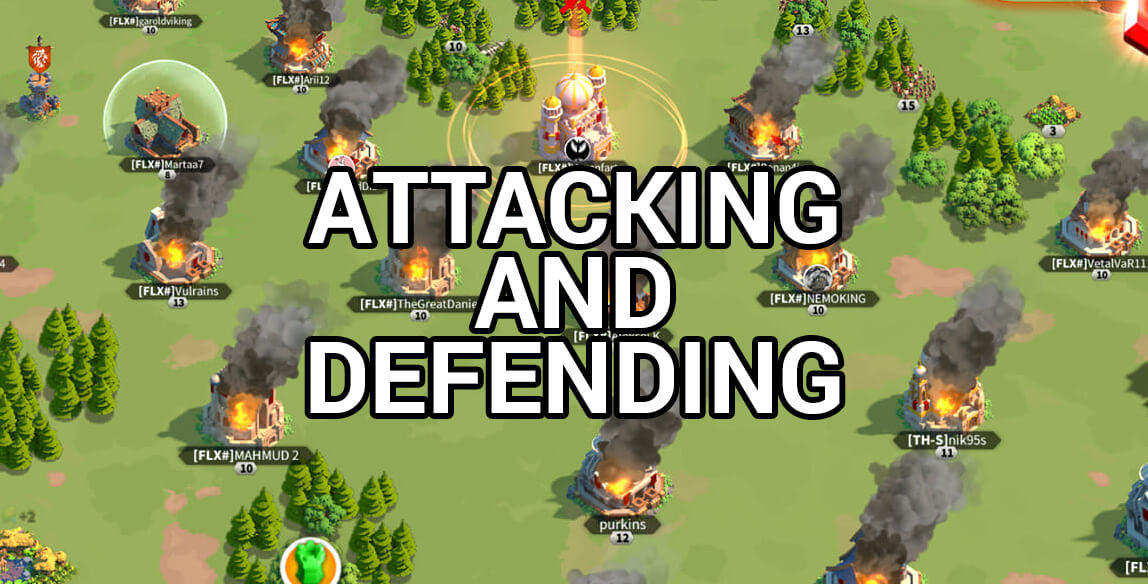 There are 2 types of attacking in Rise of Kingdoms:

There are 4 main types of attacks in Rise of Kingdoms

To appoint the Garrison Defender for your City:

You should use the commanders that have the Defender/Garrison attributes to defend your Rise of Civilization cities.