Ark of Osiris is a super interesting event in Rise of Kingdoms that arrives every 2 week.

This is by far one of the most exciting competitive modes in Rise of Kingdoms as it features all features of the game in a separate eSport-like mode, where you and your Alliance members can fight against an enemy Alliance. And the best ones will be selected for the League of Osiris.

The best 20 Alliances of each Kingdom (based on their total power) will qualify for the Gold Match, the rest will rank Silver. Each of these encounters will have different rewards depending on the Match, and the individual score player achieves, and the ratio of Victory and Defeat.

In short, we want bring you this quick Ark of Osiris guide because we don’t want you to miss out any AoO match, it is just simply one of the most exciting things you could ever have in the entire game! 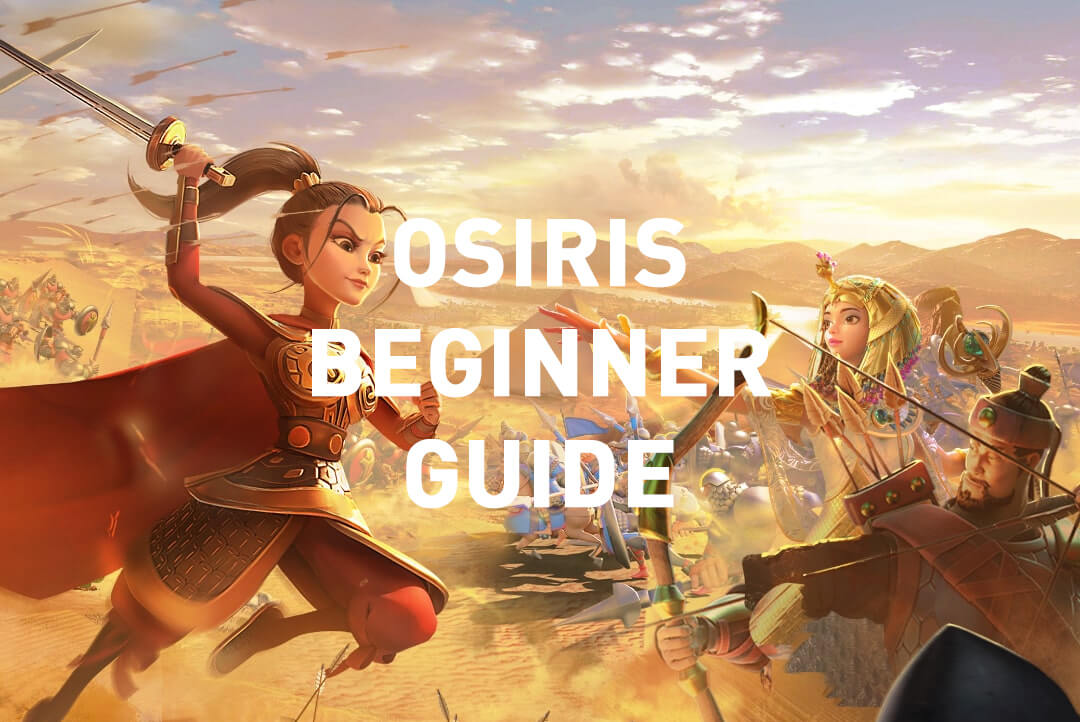 For all basic rules, structure, skill information, and rewards, kindly take a look at our Ark of Osiris page.

Once you are inside the Ark of Osiris map, the Alliance leaders focus on the key points of the map to organize the team players and create effective strategies.

Each side can only select 6 skills for the battle. These skills increase the power of the team by a lot and can only be used by the leaders.

Therefore, you must be very selective in their disposition. Below is one of the skillset that should work well in almost all Ark of Osiris battles:

Running Charge: Ideal to increase the movement speed of the troops in a certain area 100%, a skill that consumes just a little energy. Speed is very important in Ark of Osiris as you want to travel very fast to the right position on the huge map!

Swift Stride: Increases March Speed of the entire Alliance by 50% for 30s, widely used to protect or attack the Ark. Together with Running Charge, they are the literally the most effective skill in AOO.

Hard Push: An offensive skill for capturing the enemy Obelisks as it reduces the occupation time while increasing the rally’s march speed and damage by 20%.

War Drums: An offensive skill that increases the damage of 30 Alliance marches in the targeted area.

Mystical Formation: A defensive skill that increases the defense of 30 Alliance marches in a targeted area.

Tear Down: Increases the damage dealt to a specific structure by 80%, ideal for capturing key or specific points that are garrisoned such as Shrines or Obelisks.

There are a ton of skill combinations that you you use but in general, you want to be fast and gain a balanced defense-attack combination.

The skill selection also depends on the Ark of Osiris strategy your team use. The list above is just what we recommend for widely used and standard choices for all types of encounters. 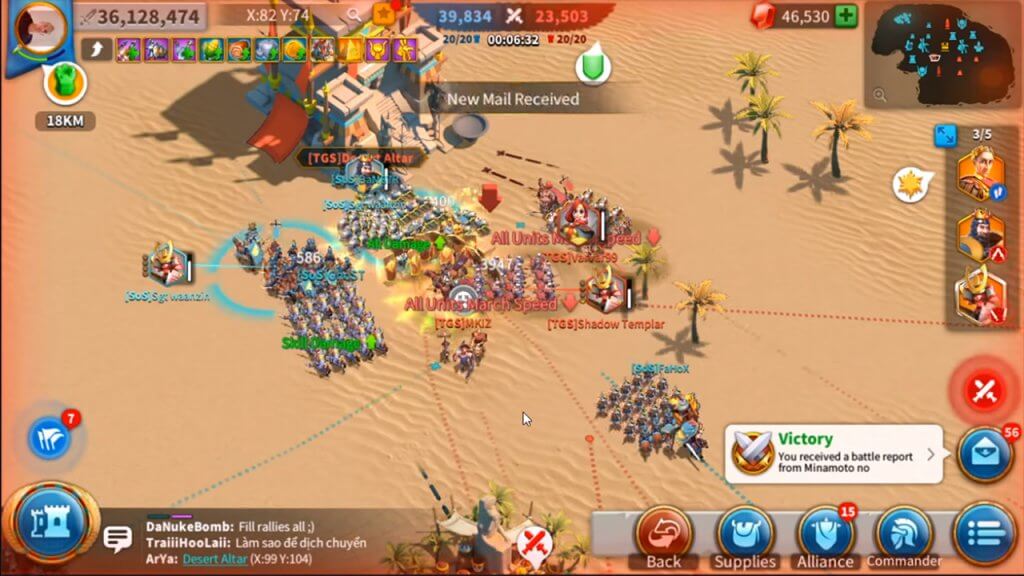 Ark of Osiris Tricks and tips:

You can as well follow these tips and tricks to achieve victory or at least achieve the highest individual score and get the rewards easier: 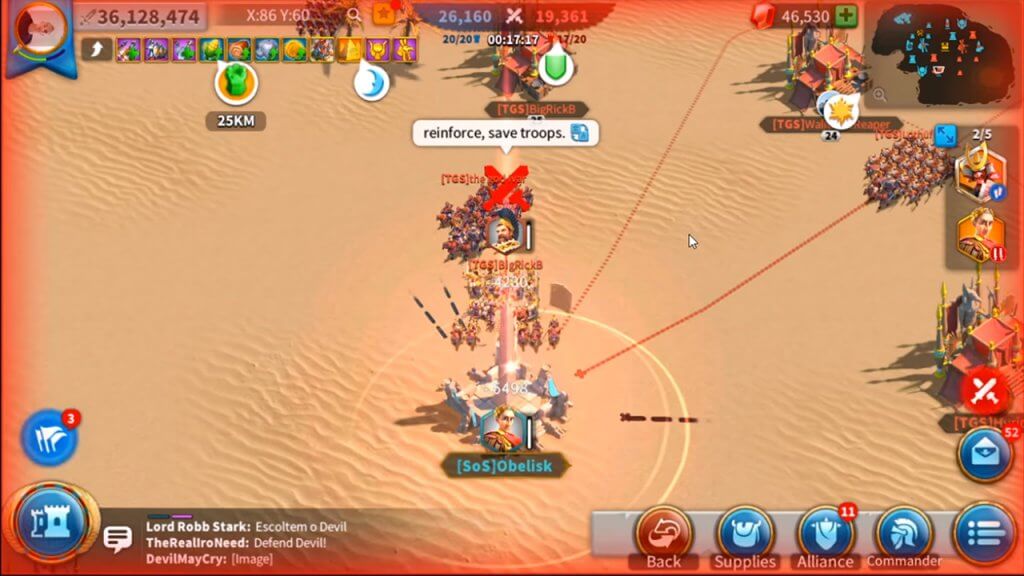