The Goal: Win the battle, capture Ancient Ruins & Altar of Darkness and gain honor points during the Rise of Kingdoms KvK Event.

De-buff/buff Marches: De-buff/buff marches are useful, but one key thing to remember that de-buffing/buffing does not stack. It will only highest de-buff and buff works.

Your approach is simple: Have 50% Tank be the front lines (soaking most of the damages) and 50% Support (applying buffs & Debuffs)

Tank + support marches working together making the bulk of the dead-ball, mostly trying to protect the high DPS marches roaming around and coming back to safety behind the front lines.

Let’s dive down a little bit deeper, how does debuff/buff work with this 50/25/25 ratio?

In each march, you will have a certain de-buff / buff commander.

I would recommend to you is use

Joan of Arc with the infantry set up, you want to make sure that your support commanders last as long as they can in the battlefield to provide support with the marches around you.

Now that you have commanders that can help buff and De-buff you now also want to know about crowd control. We also have various commanders for crown controlling

Now, understand that you can only send one march at a time, so you must have your back up marches ready at the gate.

Strategic placement is the hardest since controlling everyone is difficult, the general idea here is to have your infantry with de-buff to be in the front lines, followed by your high DPS marchers and followed by your supporting marches, eventually everything will be a cluster yes. But with this idea, you will be able to have your tanks take the bulk of the dmg and your DPS will remain in the field until more reinforcement comes from the defeated tanks to replenish the troops in the field.

Who should I target first?

You should start targeting all the DPS, the tank with de-buff. These are your first targets and have the DPS aim at them as well. Then allow crown control skills work its way by defeating other marches.­­

Strange ruins left behind from times forgotten. Now used by the barbarians as places to perform their sacrificial rites. The barbarians encamped near here are unusually powerful.

1. Ancient Ruins & Altar of Darkness are open for contending once every 15 hours, and remain open for 1 hour.

2. New barbarian defenders will appear when the ruins open for contending. Defeat these defenders to earn massive amounts of experience and abundant rewards.

3. Ancient ruins cannot be attacked directly. Instead, an alliance automatically gains control of a set of ruins once all barbarian forces and troops not belonging to the alliance have been removed from the vicinity of the ruins.

4. Once an alliance has gained control of a set of ancient ruins. commanders leading troops dispatched by alliance members will earn experience continuously for as long as they remain in the vicinity of the ruins, while their governors will earn personal honor continuously over time.

5. The barbarian defenders will regain control of the ancient ruins once the contention period has ended.

6. Only one army per governor can gain an Ancient Ruins buff. 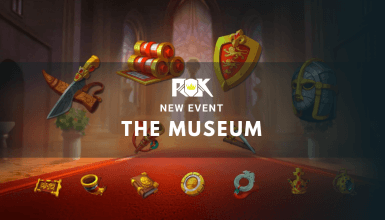 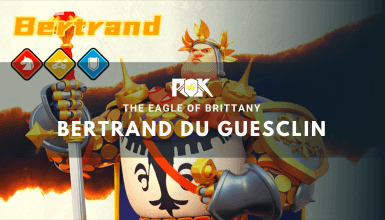 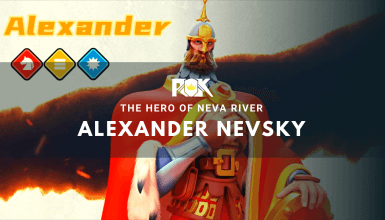