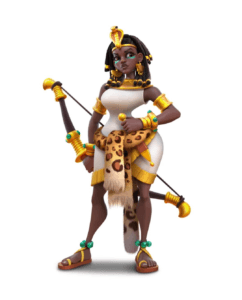 Deals direct damage to the current target (Damage Factor 1300), and troops led by this commander deal 20% increased damage for the next 3 seconds.

Archers gain 20% increased defense and their attacks have a 10% chance of dispelling all ongoing attack enhancements on targets when this commander is serving as garrison commander. This dispel can trigger at most once every 10 seconds.

Damage dealt to each target is reduced by 15% for each additional target. This skill can trigger most once every 10 seconds.

Troops led by this commander are immune to Silence. Active skills reduce the target’s Rage by 100 per second for 2 seconds.

This skill can trigger at most once every 10 seconds. 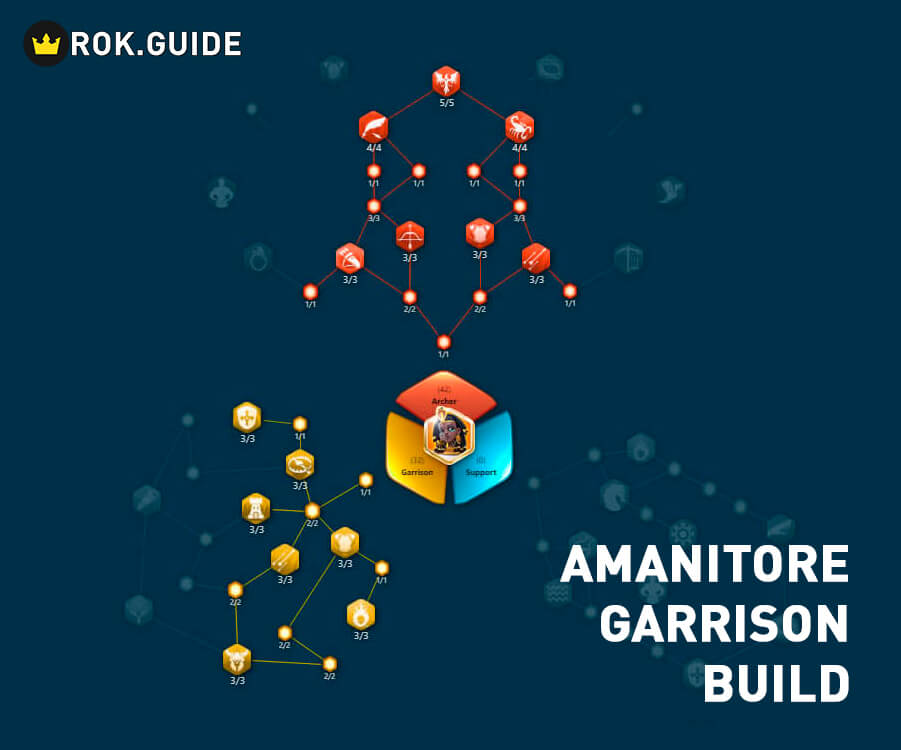 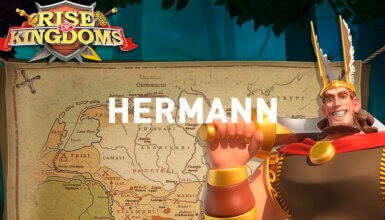